Seven hours of sleep is optimal in middle and old age, say researchers 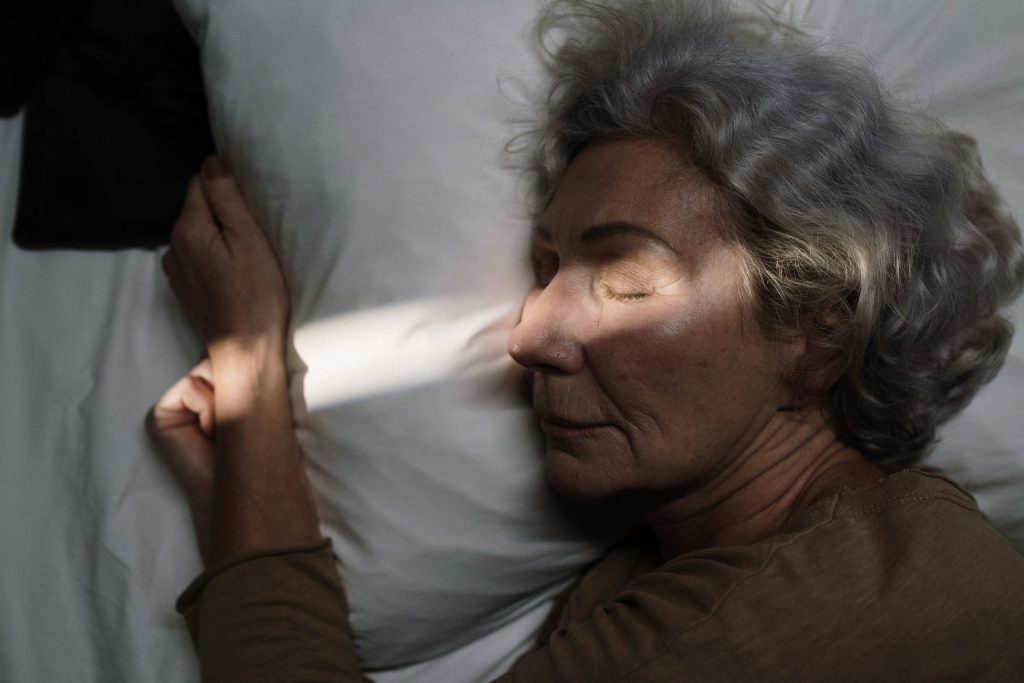 Seven hours is the ideal amount of sleep for people in their middle age and upwards, with too little or too much little sleep associated with poorer cognitive performance and mental health, say researchers from the University of Cambridge and Fudan University.

Sleep plays an important role in enabling cognitive function and maintaining good psychological health. It also helps keep the brain healthy by removing waste products. As we get older, we often see alterations in our sleep patterns, including difficulty falling asleep and staying asleep, and decreased quantity and quality of sleep. It is thought that these sleep disturbances may contribute to cognitive decline and psychiatric disorders in the aging population.

In research published today in Nature Aging, scientists from the UK and China examined data from nearly 500,000 adults aged 38-73 years from the UK Biobank. Participants were asked about their sleeping patterns, mental health and wellbeing, and took part in a series of cognitive tests. Brain imaging and genetic data were available for almost 40,000 of the study participants.

By analysing these data, the team found that both insufficient and excessive sleep duration were associated with impaired cognitive performance, such as processing speed, visual attention, memory and problem-solving skills. Seven hours of sleep per night was the optimal amount of sleep for cognitive performance, but also for good mental health, with people experiencing more symptoms of anxiety and depression and worse overall wellbeing if they reported sleeping for longer or shorter durations.

The researchers say one possible reason for the association between insufficient sleep and cognitive decline may be due to the disruption of slow-wave — ‘deep’ — sleep. Disruption to this type of sleep has been shown to have a close link with memory consolidation as well as the build-up of amyloid — a key protein which, when it misfolds, can cause ‘tangles’ in the brain characteristic of some forms of dementia. Additionally, lack of sleep may hamper the brain’s ability to rid itself of toxins.

The team also found a link between the amount of sleep and differences in the structure of brain regions involved in cognitive processing and memory, again with greater changes associated with greater than or less than seven hours of sleep.

Having a consistent seven hours’ sleep each night, without too much fluctuation in duration, was also important to cognitive performance and good mental health and wellbeing. Previous studies have also shown that interrupted sleep patterns are associated with increased inflammation, indicating a susceptibility to age-related diseases in older people.

Professor Jianfeng Feng from Fudan University in China said: “While we can’t say conclusively that too little or too much sleep causes cognitive problems, our analysis looking at individuals over a longer period of time appears to support this idea. But the reasons why older people have poorer sleep appear to be complex, influenced by a combination of our genetic makeup and the structure of our brains.”

Professor Barbara Sahakian from the Department of Psychiatry at the University of Cambridge, one of the study’s authors, said: “Getting a good night’s sleep is important at all stages of life, but particularly as we age. Finding ways to improve sleep for older people could be crucial to helping them maintain good mental health and wellbeing and avoiding cognitive decline, particularly for patients with psychiatric disorders and dementias.”