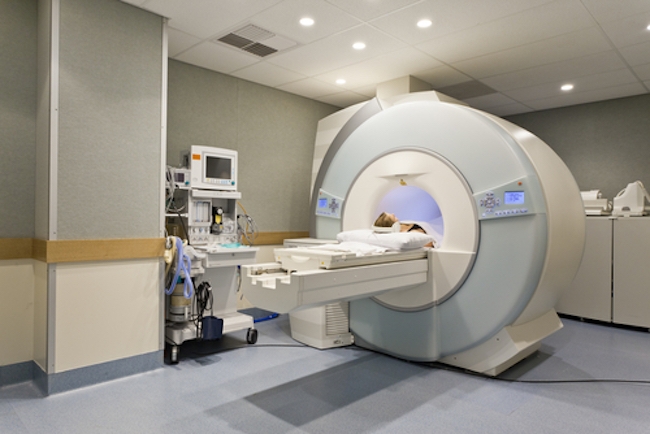 VANCOUVER – A new study says Canadians are waiting longer than ever for specialist treatment, but one health research organization says most patients are receiving key procedures within acceptable time frames.

The Fraser Institute released its annual report Thursday on queues for specialist visits and diagnostic and surgical procedures. It is based on surveys of about 2,400 physicians from 12 specialties including orthopedic surgery and radiation oncology.

The free-enterprise think tank says the median national wait time, from referral to treatment, is 21.2 weeks, up from 20 weeks last year. It says this year’s wait time is more than double that of 1993, when it was 9.3 weeks.

“I think it matters to those Canadians who are in pain, who are relying on their families and caregivers while they’re waiting for treatment,” said author Bacchus Barua.

The study finds Ontario has the shortest total wait at 15.4 weeks while New Brunswick has the longest at 41.7 weeks. The waits in British Columbia and Alberta are both just over 26 weeks.

Barua said other countries with universal health care including Australia and France have shorter wait times and generally they partner with the private sector and expect patients to share in treatment cost.

However, the Canadian Institute for Health Information also reports annually on wait times and its latest study found that three out of four patients have priority procedures done within national benchmarks.

The institute uses provincial and territorial data and focuses on priority areas set out by the 2004 Health Accord. The benchmarks also set by the accord are considered to be medically acceptable wait times.

Between 2012 and 2016, wait times for hip and knee replacements remained relatively stable, while they increased for cataract removal and decreased for hip fracture repair, the report says.

Overall last year, 90 per cent of patients waited 36.4 weeks for treatment, it says.

Jennifer D’Silva, a manager at the health institute, said the number of priority procedures performed is rising and Canada’s aging population might be a factor.

The Fraser Institute sent surveys to more than 11,800 specialist physicians and received responses from 21 per cent.

British Columbia Health Minister Adrian Dix pointed out that only 343 specialists in the province responded. There are about 5,900 specialists in B.C., so the Fraser Institute didn’t hear from 94 per cent of them, he said.

“This has been a continual issue with the Fraser Institute study,” he said.

However, Dix said wait times worsened over the past five to seven years under the previous B.C. government and he is working on solutions with doctors and health authorities.

The Fraser Institute also notes “survey responses in parts of Atlantic Canada are notably lower than in other provinces, which may result in reported median wait times being higher or lower than those actually experienced.”

“New Brunswick has an aging population and this is impacting the demand for specific types of interventions, for example total hip and knee joint replacements,” Macfarlane said.

The ministry also has an online tool that allows patients to find out the wait times for specific services at individual hospitals.

However, surgical demand continues to increase and jurisdictions will be challenged to meet benchmarks, Jarbeau said.

“The Government of Canada is engaging with provinces and territories to make our health care system more responsive and sustainable,” she said.