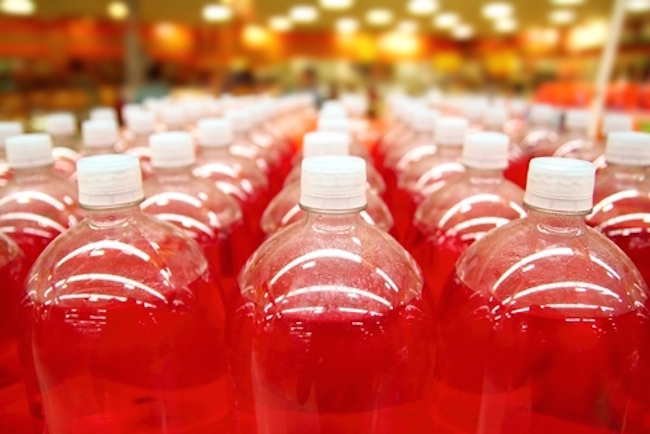 Canadians – especially young people – are consuming excessive amounts of sugary drinks, a trend that could have future consequences for their health and the overall health-care system, new research suggests.

The University of Waterloo study projects that sugary drink consumption will result in more than 63,000 deaths over the next 25 years and cost the health-care system more than $50 billion.

“The health and economic burden from sugary drinks in Canada is alarming,” study co-author Dr. David Hammond, an associate professor in the university’s school of public health and health systems, said in a release Friday.

“Cutting back on sugary drinks is one of the best ways to reduce excess calorie intake and to maintain a healthy body weight.”

Consumption of high-sugar drinks has been linked to weight gain as well as an increased risk of associated medical conditions, including Type 2 diabetes, metabolic syndrome, heart disease and stroke, and some cancers.

In 2015, Canadians purchased a daily average of 444 millilitres of sugary drinks per capita, including 100 per cent juice, according to sales data from the market research company Euromonitor International.

That equals about one can of pop per person, per day – every day, researchers said. The average youth, aged nine to 18, drinks 578 ml of sugary drinks a day, which can contain up to 64 grams (16 teaspoons) of sugar, putting them well over the recommended daily sugar maximum of 10 per cent of total daily calories.

Although non-diet soft drink sales have fallen over the last 12 years, that decline has been offset by increased consumption of energy drinks, flavoured waters, sweetened coffees and flavoured dairy products, the data show.

The study found per capita sales of such products increased dramatically between 2001 and 2015. For instance, sales of energy drinks rose by 638 per cent; sweetened coffees by 579 per cent; and flavoured water by 527 per cent.

Over the next 25 years, the researchers predict sugary drink consumption will be responsible for obesity in more than three million Canadians; almost a million cases of Type 2 diabetes; 300,000 people with ischemic heart disease; and 100,000 cases of cancer.

“Sugary drinks are the single largest contributor of sugar in the average Canadian diet,” said Robert Nuttall, assistant director of health policy at the Canadian Cancer Society, which commissioned the study with the Heart and Stroke Foundation and three other health advocacy organizations.

“Excess sugar intake is directly linked to excess weight, which increases the risk of at least 11 different cancers,” Nuttall said in a release. “Eating a healthy diet, with lots of vegetables and fruit, lots of fibre and little fat and sugar, helps maintain a healthy body weight and reduces the risk of cancer.”

In response to the study, the Canadian Beverage Association (CBA) said the industry supports efforts to address serious health issues such as obesity and diabetes, but called it “illogical to isolate one single ingredient or product as a unique contributor.”

The CBA, a trade group representing manufacturers and distributors of non-alcoholic beverages, said the industry has taken steps to diversify options for consumers.

“Today, 46 per cent of refreshment beverages consumed in Canada are reduced- or zero-calorie,” the CBA said in a statement Friday, noting that the industry has committed to reducing Canadians’ per capita beverage calories by 20 per cent by 2025 through its Balance Calories initiative.