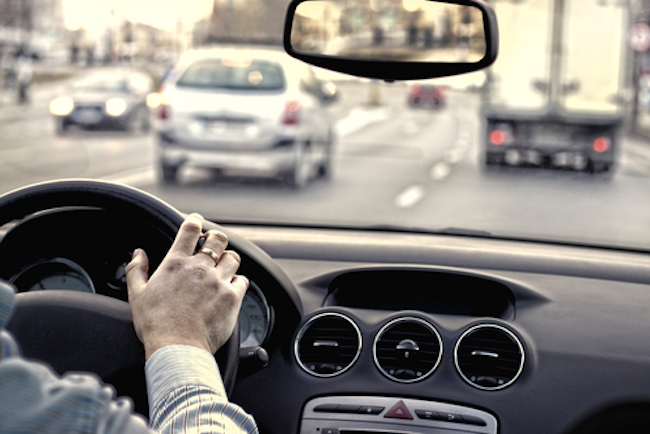 OTTAWA – More than one third of Canadians who reported consuming cannabis in a Health Canada survey said they’d gotten behind the wheel of a car within two hours of pot use.

Among respondents who reported consuming cannabis in the previous 12 months, 39 per cent said they had driven a vehicle within two hours of using marijuana.

Of those, 46 per cent said they’d done so one to 10 times, another 29 per cent said they done so more than 10 times. Two per cent reported having an interaction with law enforcement related to driving under the influence.

The survey was designed to give a snapshot of marijuana consumption across the country and was conducted from March 13 to May 24 with participants 16 and older across all provinces and territories.

It found males (45 per cent) were more likely to report driving within two hours of using cannabis than females (31 per cent).

The findings come as federal and provincial governments prepare for the legalization of recreational marijuana in July. They’ve acknowledged that the issue of curbing drug-impaired driving and enforcing prohibitions on it will be a challenge.

The survey asked 9,215 respondents about their knowledge and use of marijuana, as well as their attitudes towards cannabis, including driving behaviours after consumption. Of those, 2,650 reported using pot in the previous year for non-medical or medical purposes.

A majority of participants could not specify how much time it takes before it is safe to drive after cannabis use.

Thirty-six per cent said it depends on tolerance, weight and the quantity of consumption. Another 23 per cent said they didn’t know.

The survey also found the vast majority of respondents – 77 per cent – believe pot use can be habit forming.

The survey was designed to seek an over-representation of the number of cannabis users and therefore is not meant to provide general population prevalence estimates for cannabis use, Health Canada said, noting the goal of the survey was to bring in detailed information about user habits and behaviour.