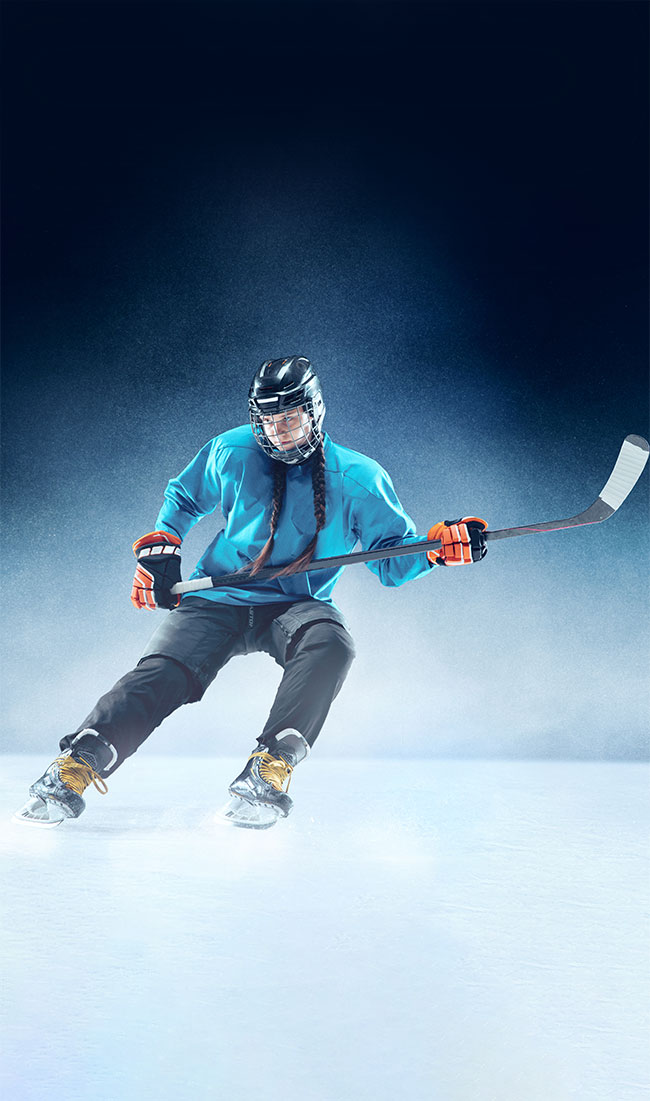 One in four adolescents self-reported at least one concussion in 2020, according to a new study. That’s up from about 20% in 2016.

During that same time period, youth who reported one concussion rose from roughly 14% to 18%, and those who reported at least two concussions increased from about 6% to 7%.

“Self-reported concussions could be increasing given that both children and parents have greater knowledge with respect to these injuries,” says study coauthor Philip Veliz, assistant research professor at the University of Michigan School of Nursing.

“We have seen a greater effort in the US to educate the population regarding the risks associated with head injuries and may have greater knowledge with respect to symptoms associated with these types of injuries.”

Increases in any self-reported concussion were found across gender and race/ethnicity categories, among those whose parents had a high school degree or less, and among respondents who participated in competitive sport during the past year.

Researchers believe the study, published in the Journal of the American Medical Association, is the first known national study to track whether self-reported concussion rates have declined or increased in the last decade.

Veliz and colleagues estimated trends in the self-reported concussion among nearly 53,000 students who participated in the 2016-2020 Monitoring the Future annual school-based survey of 8th, 10th, and 12th graders. About half were girls, 45% were white, 12% African American, 21% Hispanic, and 23% other (Asian American, Native American or Alaska Native, and Native Hawaiian or Pacific Islander).

The researchers asked students if they had ever had a head injury that was diagnosed as a concussion; response options included no; yes, once; and yes, more than once. Results varied across groups.

“For instance, self-reported concussion did not increase among adolescents who did not participate in sports,” Veliz says. “One reason that adolescents who participate in sports saw an increase in self-reported concussion could be due to greater awareness of these types of injuries within sporting contexts. This type of information among nonparticipants may be limited given that they are not participating in activities that are susceptible to these types of injuries.”

The increases found among Hispanic, non-Hispanic other, and non-Hispanic Black youth surprised Veliz, given that these groups have been found to have lower prevalence of self-reporting concussions compared to non-Hispanic white adolescents.

The increase in self-reporting of concussions for students who participate in competitive sports contrasted with emergency department data that showed a decrease in sports and recreation-related traumatic brain injuries among youth between 2012 and 2018.

Veliz says more adolescents may be seeking care from health professionals outside the emergency department, who have appropriate diagnosis and management skills.

This study adds knowledge to the understanding of trends with respect to head injuries among adolescents in the US, Veliz says. The self-report data can help supplement emergency room data and help provide information with respect to certain groups who are more susceptible to these types of injuries.