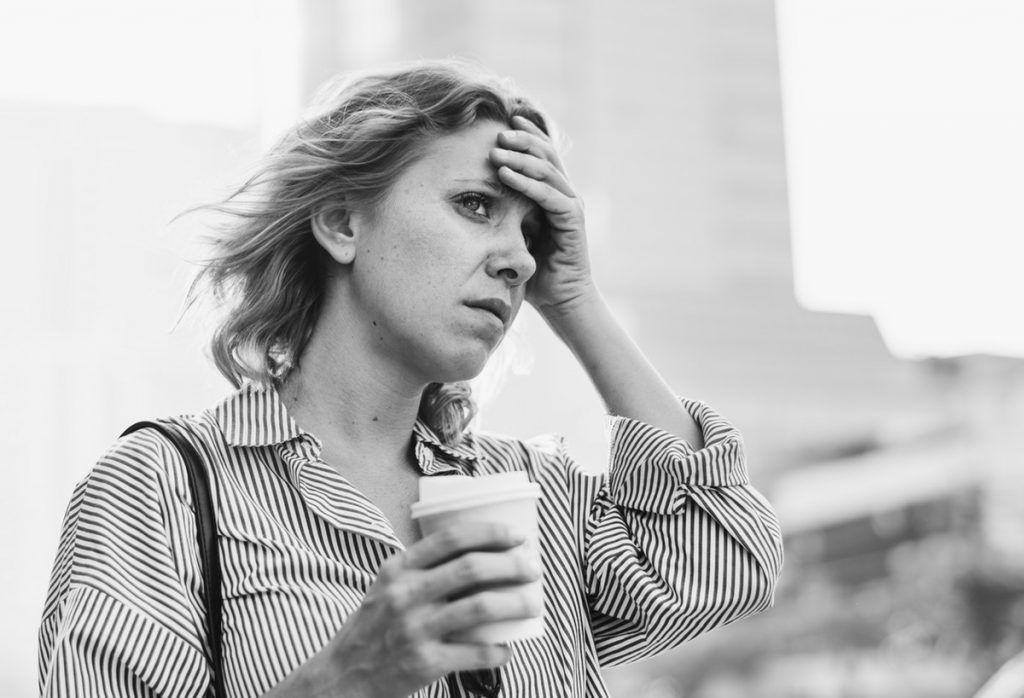 CALGARY _ Kailey Lang mostly remembers the blinding headaches after a carefree trip down a waterslide at West Edmonton Mall in March left her with a concussion.

The 14-year-old from Calgary was making her second trip down thegiant slide when something happened.

”It kind of went around in a loop and shot you out of the bottom. When I came out, I had this throbbing, kind of pounding pain in my head and I felt a little dizzy at first. And then the pain didn’t stop for a while,” Kailey says. ”I don’t really remember hitting my head at all.”

There was no quick recovery for Kailey, who was plagued with symptoms after she got home.

”I started to get the headaches almost daily for a few weeks. And then I started taking this medication for seizures and then the really, really extreme headaches went away.”

Kailey missed a full three weeks of school and gradually returned to class. Even then, she wasn’t allowed to participate in physical activity, says her mother, Jill Beaton.

”When she talks about her pain, it was excruciating _ it was 8 or 9 out of 10. We had multiple hospital visits. ‘It wasn’t until we actually went to the children’s hospital that, instead of just being sent home with regular concussion protocol, they started saying, ‘OK, there’s something going on.”’

Kailey is part of a clinical trial by Dr. Michael Esser, a pediatric neurologist who has seen plenty of concussions at the intensive care unit at the Alberta Children’s Hospital. He’s trying to determine why some patients who get hurt while playing sports or falling off their bikes get better right away, while others have symptoms that hang on beyond the normal recovery period.

”Kids will come in with almost exactly the same stories,” Esser says. ”One will not get better or suffer longer. And the others basically come in because they were told to, but they have no symptoms.” Esser hopes the study’s results will lead to better treatment.

Part of the study relies on a technology that uses brain waves to study brain function changes after children are injured.

”It’s pretty sensitive in picking up when kids’ brains don’t appear to be working or they’re complaining of feeling foggy-headed or have difficulty focusing and they may have a headache,” Esser explains.

The 100 participants wear a device that looks like a swimming cap on their heads and listen to tones and words.

”The speed or the size of the waves tells us if those are normal … or if they don’t seem to be what we would expect them to be, and if that could be related to your symptoms,” he says.

”The hope is that it will actually help to tailor therapies when we’re trying to get them to recover.”

”My favourite question when I’m in front of audiences is: ‘Do you know how your brain is doing today?’ Our mission has really been around the idea that for all brain conditions _ for children, for adults, for seniors, for dementia, for concussions … you need a vital sign, so we got to work and invented one.”

The National Ambulatory Care Reporting System says that between 2016 and 2017 about 46,000 concussions were diagnosed in children five to 19 years old in hospital emergency departments across Canada. Concerns about pediatric concussions recently prompted the Ontario Neurotrauma Foundation to issue a guideline for diagnosis and management.

”Prior recommendations used to demand that children simply rest, which was often misinterpreted as home jail,” Dr. Nick Reed with Occupational Science and Occupational Therapy at the University of Toronto said in a release.

”We now know that to improve recovery, it is important that children remain physically active and engaged in school as they recover from concussion, while ensuring their activities remain as safe as possible.”

The release said there are at least 35,000 pediatric hospital visits related to concussions each year in Ontario.