By World Federation of Chiropractic  June 5, 2018 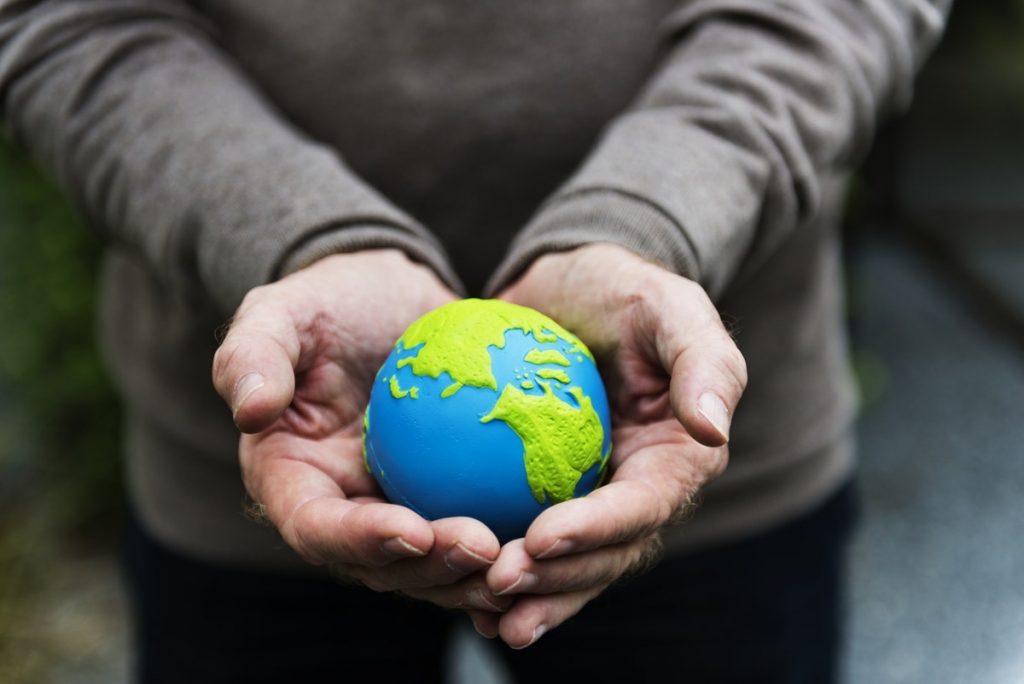 The World Federation of Chiropractic (WFC) is amongst 14 international organizations that have come together to found the new Global Rehabilitation Alliance (GRA), with chiropractor and epidemiologist Professor Pierre Côté being elected to the Board.

The GRA is an initiative of the World Health Organization (WHO) and arose out of a high-level meeting, Rehabilitation 2030: A Call To Action that took place in February 2017. WFC Disability and Rehabilitation Committee Chair, Professor Pierre Côté and Secretary-General Dr. Richard Brown were in attendance at this meeting and contributed in drafting a formal statement of support for the WHO on behalf of the global health professions.

Following a number of meetings and the drafting of a White Paper setting out the aims and objectives of the new alliance, the formal launch of the GRA took place at the International Committee of the Red Cross Headquarters in Geneva during the week of the World Health Assembly.

At its inaugural meeting, Professor Côté was elected to the Board. As well as holding the federally-funded Canada Research Chair in Disability Prevention and Rehabilitation, Professor Côté holds positions at the University of Ontario Institute of Technology (UOIT) and at the Canadian Memorial Chiropractic College (CMCC), where he heads the UOIT-CMCC Centre for Disability Prevention and Rehabilitation.

According to WHO, only 10 people per million population in the world currently has access to skilled rehabilitation services. It is also known that 74 per cent of the total years lived with disability in the world are living with conditions for which rehabilitation is beneficial. With a 23 per cent increase in prevalence of health conditions with severe disability, there is a large unmet need in low- and middle-income countries, and the need for a dedicated focus on rehabilitation workers is critical.

Speaking on his appointment to the GRA, Professor Côté commented: “The founding of this important alliance comes at an important time. I am honoured and privileged to have been elected by the founder members of the GRA to sit on its Board and look forward to contributing to coordination of advocacy work in this area of global health. As an epidemiologist, I am all too aware of the catastrophic global impact of disability and the GRA’s advocacy efforts will make a key contribution towards supporting WHO’s commitment to the UN Sustainable Development Goals “

WFC Secretary-General Dr Richard Brown said: “As primary contact health professionals, chiropractors can take a leading role in rehabilitation and disability prevention. With low back pain the leading global cause of years lived with disability, chiropractors have an opportunity to actively engage in rehabilitation. In addition, collaborating with other organizations and forming strategic partnerships will greatly increase the role our Constituent Member nationals associations can play.”

Inaugural Board of the Global Rehabilitation Alliance