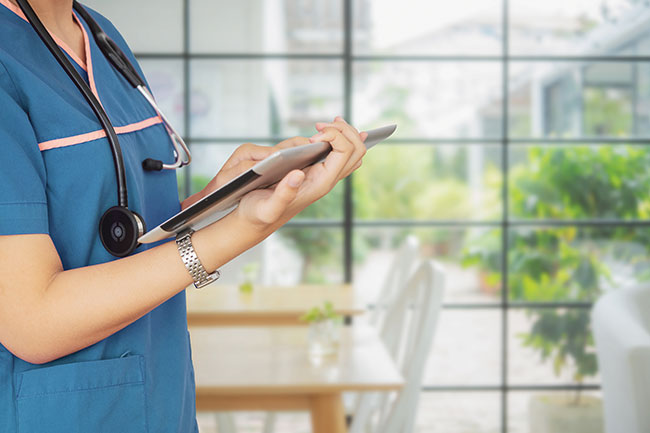 Personality traits help to understand why some people are physically active and others are not. A new study from the Gerontology Research Center and the Faculty of Sport and Health Sciences at the University of Jyväskylä, Finland, shows that the role of personality may vary depending on how physical activity is measured.

Personality traits reflect people’s characteristic patterns of thinking, feeling and behaving. A study at the University of Jyväskylä focused on two traits: extraversion and neuroticism. Individuals who score high in extraversion are typically social, active and talkative. High scores in neuroticism indicate a tendency to have negative feelings, such as anxiety and self-pity.

Personality may explain the way individuals assess their own level of physical activity. The results showed that older adults scoring high in neuroticism reported less physical activity than what was measured by accelerometers.

“Neuroticism describes a predisposition to experience negative feelings,” Kekäläinen says. “In addition to lower willingness to participate in physical activities, this kind of tendency seems to be related to underreporting physical activity behavior. The information about the role of personality could be used to help identify risk groups for inactivity and in physical activity promotion work.”