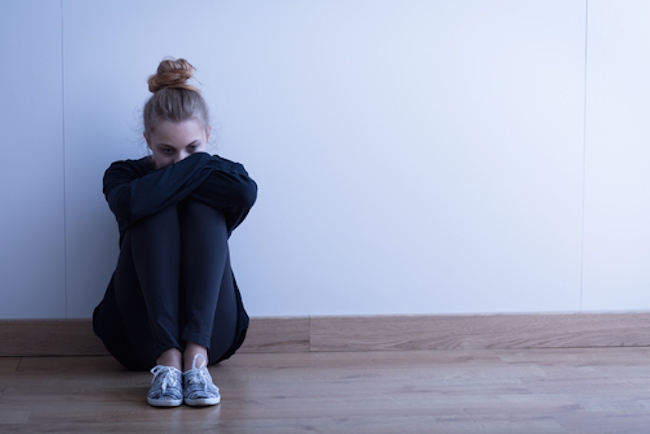 Despite a 50 per cent increase in hospitalization of children and youth with mental-health problems
since 2008/09, the province of Ontario has not analyzed the reasons for the increase or taken steps to address it, the province’s Auditor General Bonnie Lysyk says in her 2016 Annual Report.

One in five Ontarians will experience a mental-health problem in their lifetime, and most such problems
begin in childhood or adolescence.

“It is crucial that the government do its best to understand the reasons for these troubling statistics and that it can provide timely and appropriate treatment and avoid the potential high social and financial cost of not dealing proactively with the issue. It is also concerning that many of our findings this year are similar to those we identified in audits in 2003 and 2008,” Lysyk said yesterday after the report was tabled in the legislature.

The Ministry of Children and Youth Services provided $438 million to more than 400 child and
youth mental health service providers in 2015/16 to fund services to 120,000 registered clients that year.

The auditor general found that despite the 50 per cent increase in hospitalization of children and youth with mental-health problems, the ministry has not worked with other ministries involved in the government’s Comprehensive Mental Health and Addictions Strategy to analyze the reasons for the increase, and to address it.

In addition, the report found that the Ministry does not monitor the performance of the Child and Youth Mental Health Program and agencies to ensure they are providing cost-effective mental-health services.

Other significant findings in the report include:
• The ministry continues to allocate the majority of funding to agencies based on historical allocations
rather than the mental-health needs of the children and youth they currently serve.

• The ministry does not assess the reasons for significant differences between agencies in cost per client
and caseload per worker. For example, about one in five agencies across five core mental-health services reported average per-client costs that were at least 50 per cent higher than the provincial average.

• Some ministry program requirements are too general, which increases the risk that agencies will interpret and apply them inconsistently. For example, the ministry requires clients on waitlists to be informed at regular intervals about their status. However, it has not defined “regular interval,” so just one of the agencies we visited had a defined time frame to update clients about their waitlist status.