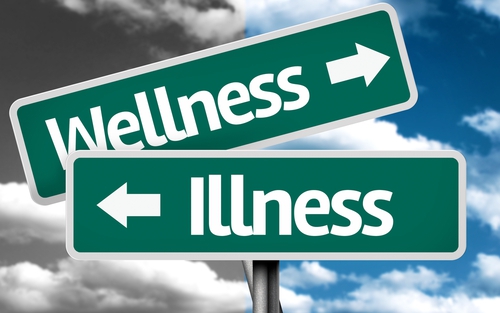 Economics professor Herb Emery from the School of Public Policy says the rising cost of health-care cannot be supported by taxpayers and other options, including the use of preventative medicine, need to be explored.

“It’s widely agreed this is possible and it’s estimated up to a quarter of what we’re spending on acute-care treatment could be
avoided if we could turn down that tap by improving the health of the population,” Emery said Thursday when the report was released.

“What we do know is if we don’t deal with this, we’re all going to be paying higher taxes for medicare and that sales tax we’re talking about now may not be able to stay at five per cent – it may be closer to 10.”

The study compared results from Pure North S’Energy Foundation, a Calgary-based, privately run preventative program, with control samples from Alberta Health. The Pure North program, which has clinics in Alberta, British Columbia and Saskatchewan, tries to control chronic health problems through a combination of screening and testing, lifestyle modification and identifying nutritional deficiencies.

Emery said hospital and emergency room visits by the 5,689 individuals studied were lower, which resulted in costs 22 to 39 per cent below those in the public system.

“My guess is it would save eight to 10 per cent system-wide if you did this on a province-wide population level,” he said.

“That would be eight to 10 per cent of $12 billion in Alberta Health Services. I think you would get $1.2 billion out of it.”

It would also free up the equivalent of 1,600 hospital beds and reduce pressure on health-care services, he suggested.

He says a province-wide approach would cost about $500 a person.

Emery doesn’t expect the Alberta government to buy into the idea right away, but he said the data so far indicates it is worth having another look at it. He doesn’t believe the program would have to be mandatory, but could run within medicare if some obstacles were overcome.

One of those hurdles would be accommodating the terms of the Canada Health Act, “which obligates (the government) to pay for treatment but does not obligate them to pay for prevention.”

“You run into problems, too, in an evidence-based decision-making world (where) a lot of preventative care has never been evaluated. Right now it is difficult to even convince the health research community that your interventions are having value.”