News
From depression to Parkinson’s disease: The healing power of dance 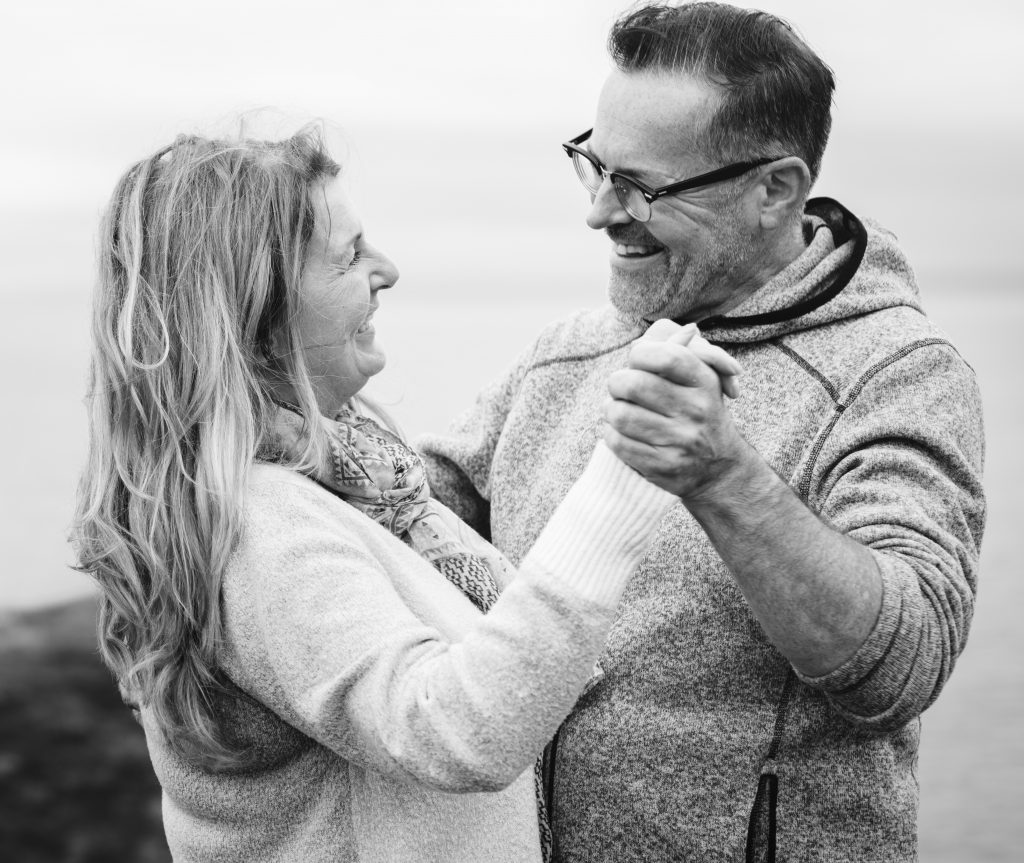 “When a body moves, it’s the most revealing thing. Dance for me a minute, and I’ll tell you who you are.” Mikhail Baryshnikov

Why do we stop dancing when we grow up? Why do we disconnect and alienate ourselves from the body? It is surprising to me that dance/movement therapy (DMT) is not more popular within the fields of psychology and psychotherapy globally.

For a couple of decades, I devoted my attention as a researcher in behavioural neurobiology and psychiatry almost exclusively to the brain and mental health, neglecting the rest of the body.

I was trained in the late 1990s, the decade of the brain. I have been mesmerized by the complexity of the brain, completely forgetting that it is part of the entire organism, intimately connected and reciprocally interacting with the entire body.

Interestingly, in my personal life my body has played a central role. My way to deal with any mental health problems has been through long walks, dancing and yoga.

An introduction to dance/movement therapy from the American Dance Therapy Association.

This is partly why in the past few years, as a professor in psychology at Bishop’s University, I have started incorporating bodywork in my teaching and research, and why I entered a dance/movement therapy training program in Canada this summer.

Understanding the body in motion

Unlike mainstream talk therapies, DMT uses the entire body to approach the client primarily on a non-verbal and creative level. The body in motion is both the medium and the message. DMT recognizes the moving body as the centre of the human experience, and that body and mind are in constant reciprocal interaction.

Just like with more traditional psychotherapies, DMT can be applied in a wide range of ways. It may involve talking, different types of music or no music at all. It can be done in groups, with individuals or with couples. Therapists sometimes dance with their clients and at other times observe.

A group therapy session may involve a warm-up and check-in as to where we are at emotionally, mentally and physically. It may be followed by the development of a theme, which emerges spontaneously or has been prepared by a therapist (for example, working with difficult emotions). It ends with grounding (reconnecting with our bodies and our selves in the present moment) and closure (for example, a gesture, a sound, a word).

All of this is done with our bodies in motion or stillness, but some verbal sharing, journaling, drawing and other elements may be added.

Dance/movement therapy has been around for several decades but it has never become widely popular, possibly due to a lack of well-designed research studies. This has changed and I would like to highlight here a few recent studies supporting the benefits of dance and DMT on emotional regulation, cognitive function and neural plasticity.

A positive effect on depression

One of the main reasons people dance is to modify their emotional state; typically, they strive to feel more joy and happiness and to reduce stress and anxiety. Since its inception dance therapy, similar to somatic psychotherapies, has emphasized the reciprocal interaction between body and mind, and the ability to regulate emotions via changes in body postures and movements.

The exploration of new movements can evoke novel perceptions and feelings. It may also facilitate seeing a wider range of possibilities in a given situation. Some new or old movement patterns may evoke repressed material and enhance better understanding of oneself and one’s environment and history.

One of the most compelling studies supporting this idea examined complex improvised movements, and identified unique sets of movement components that can elicit the feelings of happiness, sadness, fear or anger. The associations between emotions and specific motor components have been used in the past for diagnosis or emotion recognition. This study goes further and proposes specific techniques for modifying emotions.

A new report from WHO/Europe provides evidence of the benefits of the arts for mental and physical health.

A recent systematic review of research on dance/movement therapy specifically found it to be effective in the treatment of adults with depression.

Dance typically involves learning sequences of steps and movements in space, in coordination with music. In other words, it requires substantial physical and cognitive engagement and, as such, it should improve not only muscle tone, strength, balance and coordination, but also memory, attention and visuospatial processing.

In addition, a recent meta-analysis of seven randomized controlled trials comparing the effects of dance therapy to non-dance interventions in Parkinson’s disease found that dance was especially beneficial for executive function, the processes that help us plan, organize and regulate our actions.

Overall, these studies are compatible with the idea of using dance and DMT in various neurological and psychiatric disorders — such as Parkinson’s disease, Alzheimer’s disease and mood disorders — as well as in the general population.

New possibilities for feeling and perceiving

It is clear that dance has a powerful effect on the human body and psyche.

DMT from its inception emphasized that the body is inseparable from, and in constant reciprocal interaction with, the mind. As such, sensations, perceptions, emotions and thinking affect our body and the way we move. By observing the body we can deduce mental states.

Conversely, our posture and our movements have the power to transform our mental states, to evoke repressed memories, to release spontaneity and creativity, to reorganize our brains. New ways of moving and dancing may produce new ways of feeling and perceiving the world.

This is one of the most exciting and profound aspects of DMT and it is shocking that the body, movement and dance have been almost entirely ignored by mainstream psychotherapy. It is time to change that!