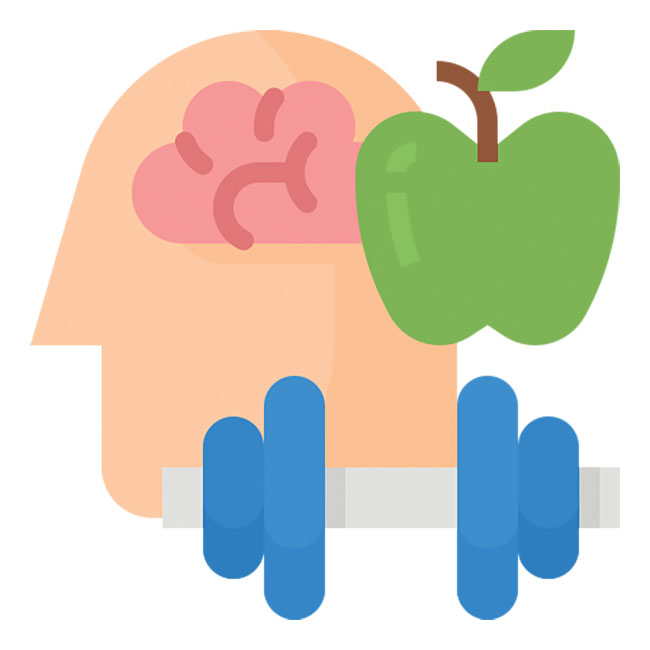 Fitness apps that emphasize illness- or death-related messaging are more likely to be effective in motivating participation than are social stigma, obesity, or financial cost messaging, according to a recent study.

Previous studies, especially on smoking cessation and risky sexual behaviour, found that messages related to mortality could be a barrier to acknowledging health risks, but the study found this is the opposite for fitness apps.

The study asked 669 research participants to indicate how persuasive these five types of messages were in terms of motivating them to work out at home with a fitness app, to uncover their effectiveness, connection with social-cognitive beliefs such as self-regulation (goal setting), self-efficacy and outcome expectation, and seeing what role male/female gender played.

Oyibo said he had expected obesity-related messages (such as “one in four Canadians has clinical obesity”) to be motivational and have a significant relationship with self-regulatory belief, given that obesity is associated with the leading causes of global mortality.

“This study is important because it helps us — especially designers of health apps — understand the types of messages that individuals, regardless of gender, are likely to be motivated by in persuasive health communication, and that are likely to influence individuals’ social-cognitive beliefs about exercise,” Oyibo said.

Oyibo said future studies should consider other demographic characteristics besides gender, such as age, culture, race and education, to uncover the role they play in persuasive health communication.