Mushrooms may lower risk of depression 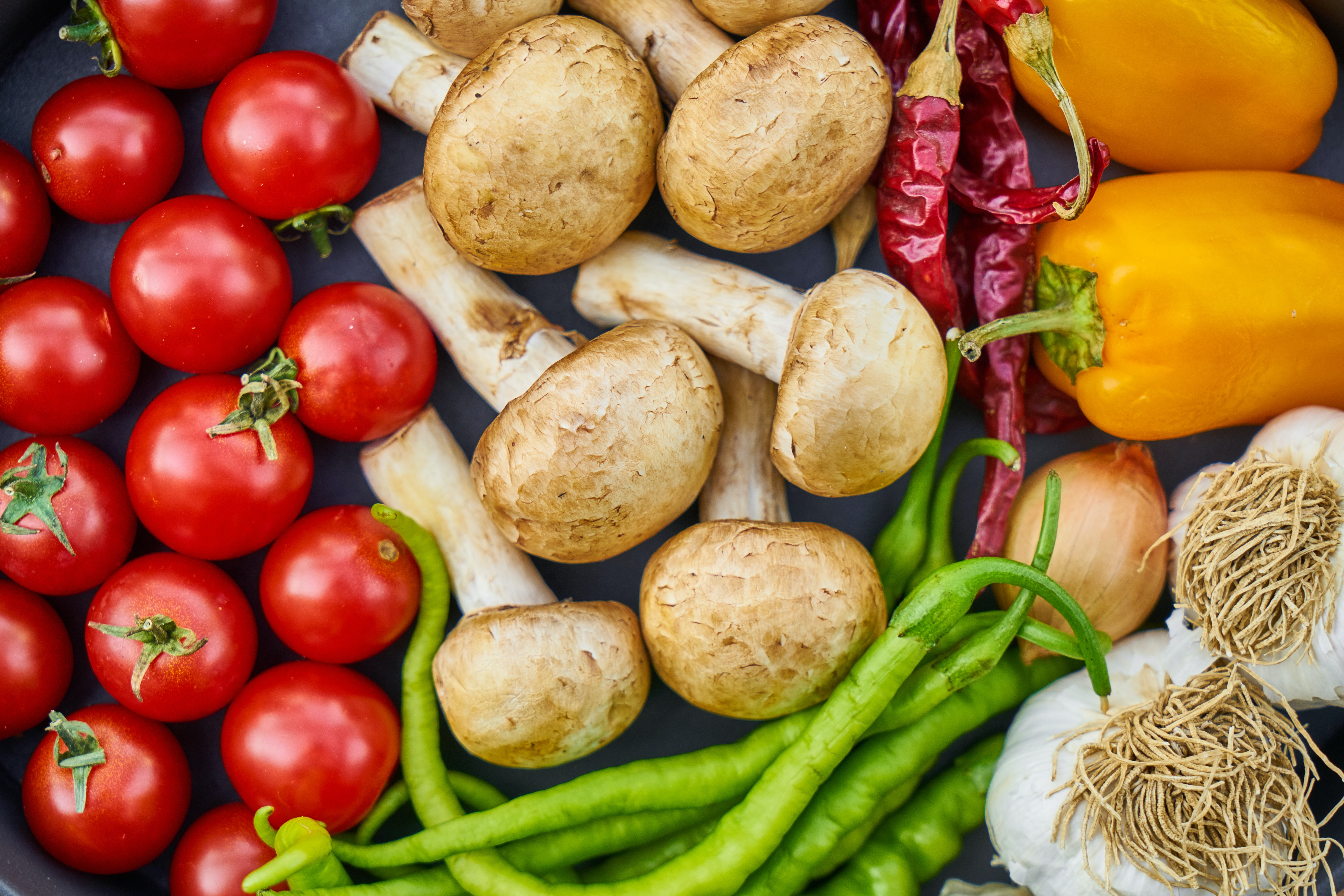 Researchers used data on diet and mental health collected from more than 24,000 US adults between 2005 and 2016 and found that people who ate mushrooms had lower odds of having depression.

According to the researchers, mushrooms contain ergothioneine, an antioxidant that may protect against cell and tissue damage in the body. Studies have shown that antioxidants help prevent several mental illnesses, such as schizophrenia, bipolar disorder, and depression.

“Mushrooms are the highest dietary source of the amino acid ergothioneine—an anti-inflammatory which cannot be synthesized by humans,” says lead researcher Djibril Ba, who recently graduated from the epidemiology doctoral program at the College of Medicine at Penn State. “Having high levels of this may lower the risk of oxidative stress, which could also reduce the symptoms of depression.”

White button mushrooms, the most commonly consumed mushroom variety in the US, contain potassium, which is believed to lower anxiety. In addition, certain other species of edible mushrooms, especially Hericium erinaceus, also known as Lion’s Mane, may stimulate the expression of neurotrophic factors such as nerve growth factor synthesis, which could have an impact on preventing neuropsychiatric disorders including depression.

The investigators observed a significant association between mushroom consumption and lower odds of depression after accounting for sociodemographics, major risk factors, self-reported diseases, medications, and other dietary factors. They say, however, that there was no clear additional benefit with relatively high mushroom intake.

The team conducted a secondary analysis to see if replacing a serving of red or processed meat with a serving of mushrooms each day could lower the risk of depression. However, findings show that this substitution was not associated with lower odds of depression.

Prior to this research, there have been few studies to examine the association between mushroom consumption and depression, and the majority have been clinical trials with fewer than 100 participants. The researchers say this study highlights the potential clinical and public health importance of mushroom consumption as a means of reducing depression and preventing other diseases.

The researchers note some limitations that could be addressed in future studies. The data did not provide details on the types of mushrooms. As a result, the researchers could not determine the effects of specific types of mushrooms on depression. The study used US Department of Agriculture food codes to determine mushroom intake; therefore, some entries may have been misclassified or inaccurately recorded.

The study appears in the Journal of Affective Disorders. Additional coauthors are from Penn State. The researchers declare no conflicts of interest or specific funding support.