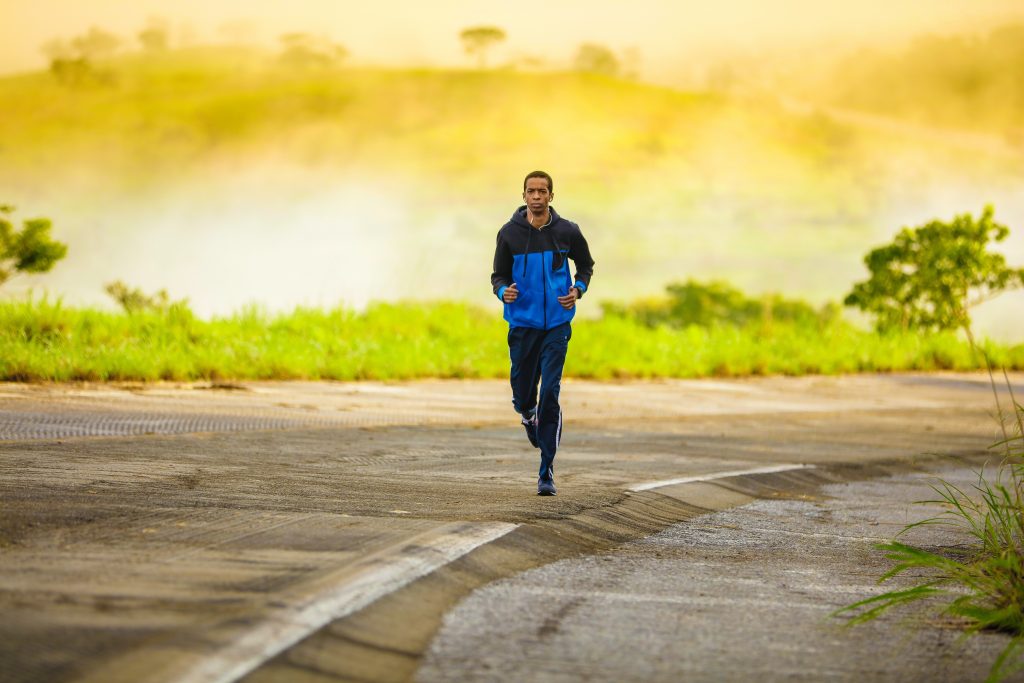 Photo by Tikkho Maciel on Unsplash

MUNICH—Freeletics has announced the findings of an inaugural new study about American fitness and wellness behaviors, examining how routine exercise impacts other aspects of daily life. Freeletics commissioned the survey with OnePoll to discover more about fitness and habits in the U.S. including the overall benefits of exercise, motivations and how those who exercise regularly perceive themselves.

Aside from the more common goals that people try to achieve by working out, such as weight loss and building muscle, the findings show fitness is key for general self-development and leading a goal-oriented life. The research also indicates that fitness impacts other parts of life including sexual activity, financial wellbeing and social engagement.

“The survey findings validate our hypothesis that a holistic approach to fitness can have a positive effect on other areas of our lives in addition to our bodies,” says Daniel Sobhani, CEO at Freeletics. “If we look more closely at the mental effects that fitness has, we can even see that those who exercise regularly were also more likely to rate their own happiness level a 10 out of 10 compared to the group that rarely or never exercises. This truly underlines the fact that the positive effects of exercise go far beyond the purely physical aspects many focus on,” Sobhani continues.

Career and Money
It may come as a surprise to some that besides overall good health, regular exercise has a strong correlation to financial wellbeing. According to the study, those who make exercise a regular habit tend to earn about $25,000 more per year than those who do not exercise regularly. Similarly, people who favor high-intensity workouts, such as interval training sessions, net an extra $13,000 a year on average, according to the data.

Mentality and Sociability
It’s no secret that endorphins are known to lighten a mood and relieve stress; in fact, the survey shows that attitude and mentality are greatly affected by a regular fitness routine. People who make it a habit to exercise regularly are more likely to consider themselves confident, goal-oriented, and risk-takers. A large 41 percent of people who say they never work out also strongly disagree with the statement, “I prefer going out than staying home on a Saturday night.” Furthermore, a larger proportion of those who never exercise claim to have no close friends, and that on average, those who exercise often tend to have a larger circle of close friends.

Sobhani explains, “If we look more closely at the mental effects that fitness has, we can even see that those who exercise regularly were also more likely to rate their own happiness level a 10 out of 10 than those who don’t exercise. This truly underlines the fact that the positive effects of exercise go far beyond the purely physical aspects many focus on.”

A portion of the study also dove into what people believe are the biggest signs that someone has their life together. Behind owning a house and following through on plans, people believe that having a regular exercise routine is a major contributor.

Related
Regular exercise may slow decline in those at risk of Alzheimer’s
Exercise and anger may trigger heart attack, Canadian study finds
Study finds arthritis sufferers aren’t getting much needed exercise
Exercise may improve thinking skills in people as young as 20