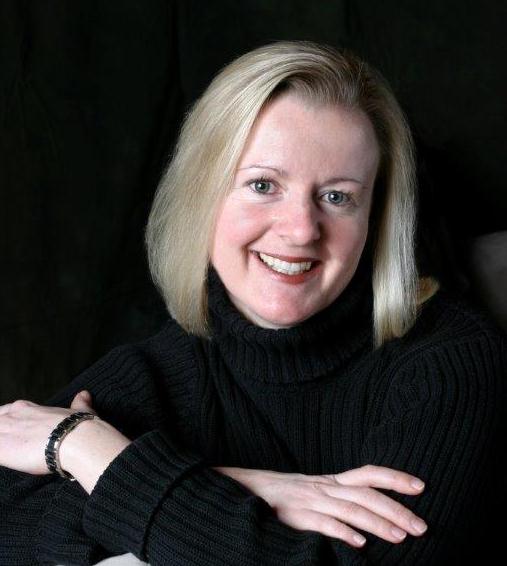 “Ashley Cleveland has been a highly successful provost and dean,
respected not only at her former institution but also by her peers
throughout the chiropractic education community,” said Parker University
president Brian McAulay. “Her proven skill in managing multiple aspects
of a chiropractic institution make her a tremendous asset to our
students in the College of Chiropractic.”

At Cleveland
Chiropractic College, Cleveland oversaw leadership and management of all
academic and program information, resulting in improved educational
outcomes and student performance throughout her 19-year tenure. Under
her leadership, the college developed and subsequently expanded the
‘Teach Out’ program in partnership with various health-care
organizations.

"I look forward, with great enthusiasm, to serving
as vice-president of Parker University’s College of Chiropractic.
Working with the students and faculty to build on a strong foundation
and continue to enhance the quality of chiropractic education at this
pivotal time in health care is a privilege. I’m thrilled to join the
Parker community," said Cleveland.

Cleveland has also been deeply
involved in the Council on Chiropractic Education, where she was
elected to serve as a member of the programmatic accrediting agency for
two consecutive years.

Previously, Cleveland served as teaching
fellow for undergraduate programs at the University of Missouri in
Kansas City. She earned a Master’s Degree in Sociology from the
University of Missouri-Kansas City and a Doctor of Chiropractic from
Cleveland Chiropractic College after obtaining her Bachelor of Arts in
English from Stephens College in Columbia, Missouri, where she was
valedictorian of her graduating class.