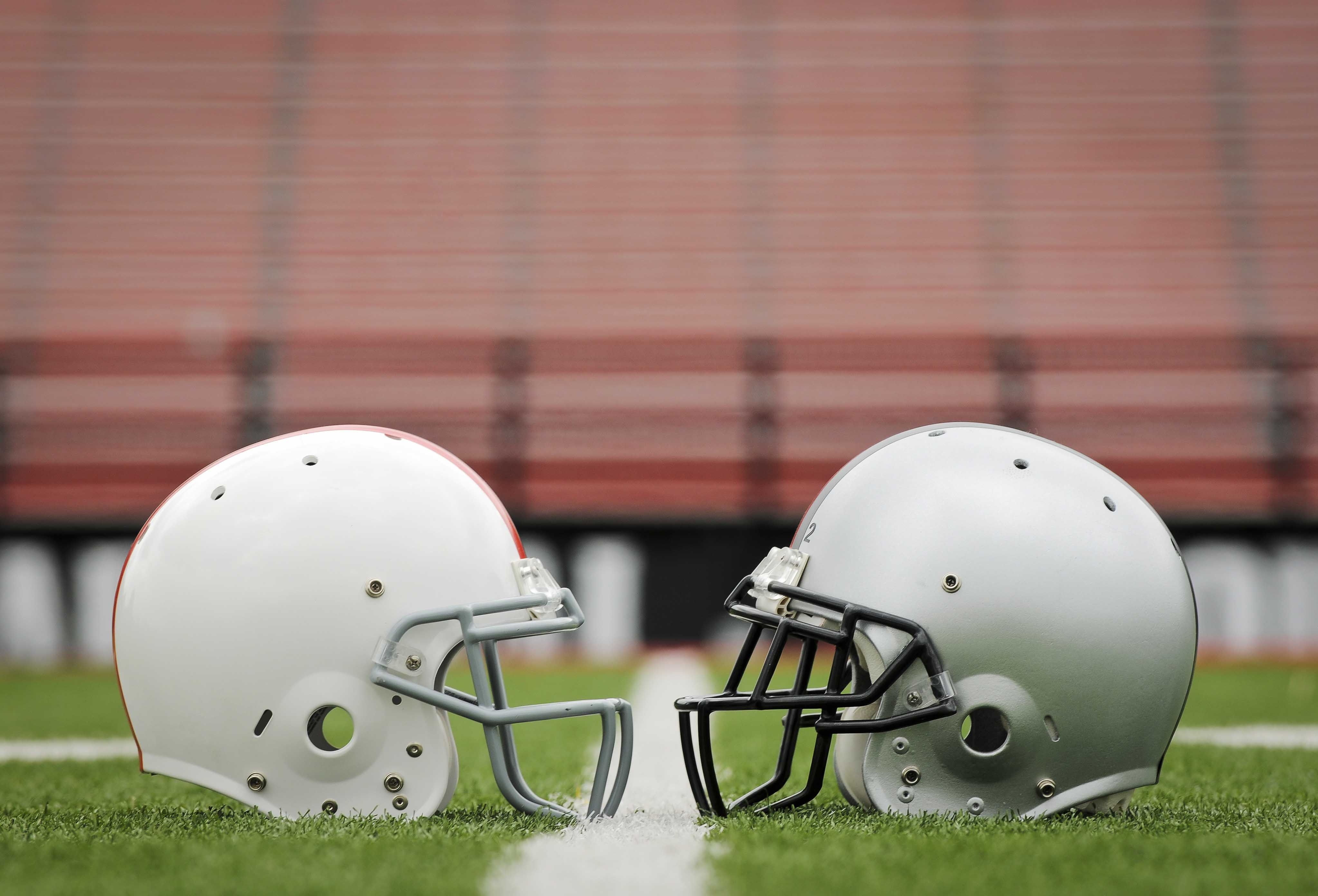 “Having these findings made public is something my dad would be thrilled about as he would want this information to help anybody dealing with the same struggles,” said Chad Klassen, Rick Klassen’s son, in a statement on behalf of the family.

Klassen’s brain showed what is considered Stage II levels of CTE distributed throughout in a pattern characteristic of the neurodegenerative disease: present within the grooves and depressions (sulcus) and around the blood vessels in the brain’s frontal, parietal and temporal lobes.

In addition to CTE, Klassen’s brain showed signs of Argyrophilic grain disease (AGD), a type of dementia. This is the CCC’s first case to show a combination of CTE and AGD though CTE has been found in combination with other neurodegenerative diseases in other cases – at both the CCC and elsewhere.

“These findings help to further expand the spectrum of pathological changes that can occur in the brain as result of repeat concussions as seen in our case series,” said Dr. Lili-Naz Hazrati, a neuropathologist with the CCC research team who conducted the autopsy. “This previously unknown combination of CTE and AGD shows that we are still in the discovery phase of illnesses that can possibly result from multiple concussions.”

Klassen, a former defensive lineman for the B.C. Lions and Saskatchewan Roughriders, passed away from cancer in December 2016. He is the first CCC research participant to have donated his brain to be studied after his death, who was also assessed by the CCC’s clinical research team, which follows current and retired professional athletes suffering from the after-effects of repeat concussions and tracks the progression of their symptoms.

Findings from the concurrent research studies hope to inform connections between repeat concussions, persisting symptoms, and development of CTE as well as identify possible treatments.

In 2014, Klassen travelled to Toronto for a baseline assessment for the longitudinal research. At the time, though he noted experiencing irritability, behavioural issues, some depression, and some trouble remembering, his overall scores for neuropsychiatric and cognitive testing did not indicate any severe impairments other than with impulse control. He also reported being able to manage his symptoms through well-known strategies, such as adequate sleep, healthy diet, and mindful meditation.

Due to his cancer treatment, Klassen was unable to return for the recommended two-year follow up in 2016. Instead, his family provided information to the research team about his symptoms over the decade leading up to his death. The discussion revealed that Klassen struggled with anger and was subject to frequent explosive outbursts over trivial issues.

“The relationship of the autopsy findings and the level of reported anger do not reflect our current understanding of CTE stages,” said Dr. Carmela Tartaglia, neurologist and co-lead of the longitudinal research with neuropsychologist Dr. Robin Green at UHN’s Toronto Rehabilitation Institute.

“This is important to note as we know that prospective studies where people are assessed and followed over time are important for making evidence-based connections between multiple concussions and brain degeneration. Furthermore, participants can sometimes lack insight into their own deterioration so having the family members corroborate the clinical observations is very helpful.”

“It has been hard to hear these results, but they provide our family with some insight regarding the erratic behaviour and depression that he struggled with. They don’t, however, diminish what we went through as a family,” Klassen said. “My hope is that by reducing concussions or at least discovering a way to better treat post-concussion symptoms, families of current and former athletes, or anyone for that matter, don’t have to go through something like this.”

The CCC comprises a group of 23 clinician and basic scientists, and is one of few research groups in the world to examine the entire spectrum of concussion disorders from acute injury to chronic illness including brain degeneration. The team harnesses the expertise of scientists and clinicians in brain injuries, imaging, genetics, neuropsychology, neurology, neurosurgery, neuropathology and clinical care at the KNC and other brain research facilities to further understanding of this common brain injury that can cause lasting disability.