Some cases of long COVID-19 may be caused by an abnormally suppressed immune system, research suggests 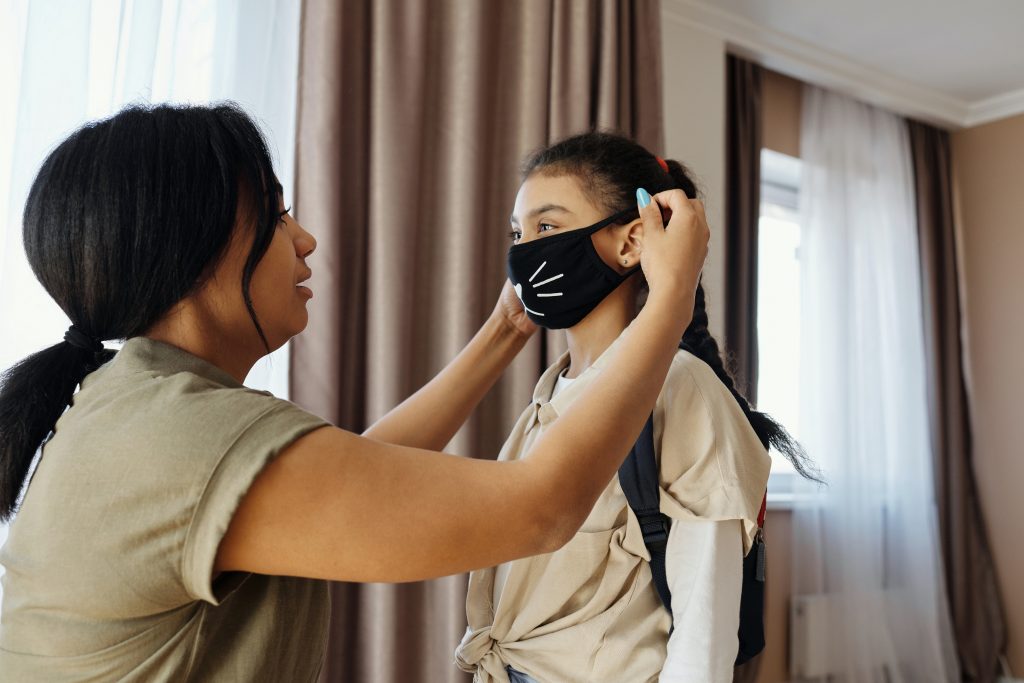 A UCLA-led team of researchers studying the effect of the monoclonal antibody Leronlimab on long COVID-19 may have found a surprising clue to the baffling syndrome, one that contradicts their initial hypothesis. An abnormally suppressed immune system may be to blame, not a persistently hyperactive one as they had suspected.

The study, which was funded by Leronlimab maker CytoDyn Inc. and conducted by researchers either employed by or serving as consultants to the company, will be published online April 22 in the peer reviewed journal Clinical Infectious Diseases.

“While this was a small pilot study, it does suggest that some people with long COVID may actually have under-active immune systems after recovering from COVID-19, which means that boosting immunity in those individuals could be a treatment,” said senior author Dr. Otto Yang, a professor of medicine, division of infectious diseases, and of microbiology, immunology and molecular genetics at the David Geffen School of Medicine at UCLA.

COVID-19 is known to be caused by hyperactive immune responses against SARS-CoV-2 resulting in damage to lungs and other organs, and sometimes what is known as a “cytokine storm” that overwhelms the individual, which could lead to severe illness and death.

In a subset of persons who recover from the initial illness, various symptoms persist, such as fatigue, mental haziness, and shortness of breath, which can be debilitating and last for months. This is generally classified as long COVID, although symptoms vary widely and this syndrome is probably not a single disease entity. Limited understanding of its causes, however, makes finding ways to treat the condition particularly difficult.

Many scientists have suggested that persistence of immune hyperactivity after COVID-19 is a major contributor. Working under this theory, the researchers conducted a small exploratory trial of Leronlimab — an antibody that attaches to an immune receptor called CCR5 that is involved in inflammation — on 55 people with the syndrome.

Participants were randomly assigned to receive weekly injections of the antibody or a saline placebo for eight weeks, over which time they tracked any changes in 24 symptoms associated with long COVID, which also included loss of smell and taste, muscle and joint pain, and brain fog.

The researchers originally thought that blocking CCR5 with the antibody would dampen the activity of an overactive immune system after COVID-19 infection.

“But we found just the opposite,” Yang said. “Patients who improved were those who started with low CCR5 on their T cells, suggesting their immune system was less active than normal, and levels of CCR5 actually increased in people who improved. This leads to the new hypothesis that long COVID in some persons is related to the immune system being suppressed and not hyperactive, and that while blocking its activity, the antibody can stabilize CCR5 expression on the cell surface leading to upregulation of other immune receptors or functions.”

The findings, the researchers write, “suggests a complex role for CCR5 in balancing inflammatory and anti-inflammatory effects, e.g. through T regulatory cells,” although the results need to be confirmed in a larger, more definitive study.

Sacha, Hansen, and Yang are paid consultants for CytoDyn. Gaylis is on CytoDyn’s scientific board with stock options.