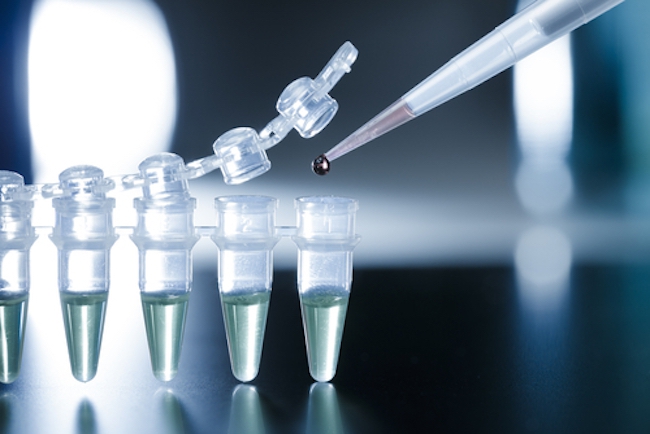 A small number of paraplegics are now able to feel some sensation after having neural stem cells transplanted into their damaged spinal cords as part of a study, raising hope that the therapy may help restore movement in some paralyzed patients.

Researchers in Zurich, Toronto and Calgary used the experimental treatment in 12 people with injuries to the thoracic region of their spinal cords. The thoracic segments of the spine run roughly in line with the armpits to an area just below the waist.

Within months of having the injections of 20 million human neural stem cells, more than half the patients reported they had areas of restored sensation when tested with light touch, pin pricks or heat.

While the transplants did not bring back the ability for patients to move their legs or control other muscles below the site of their injury, seven of the 12 had “significant improvement in sensation,” said Dr. Michael Fehlings, Krembil chair in Neural Repair and Regeneration at the University Health Network, who led the Toronto arm of the study.

That recovery of feeling means the stem cells may have partially repaired damage to the spinal cord, suggested Fehlings.

“The implications of what we’re doing now is really quite profound because we have now legitimately entered into the era of regenerative neuroscience,” he said.

“And this isn’t occurring in shady overseas clinics that are selling things to vulnerable people. This is occurring under the auspices of the most rigorous federal agencies in the world. So the science is real and I feel very hopeful for the future.”

Stem cells are the body’s building blocks, giving rise to different kinds of cell types. Neural stem cells spawn various types of central nervous system cells, such as those found in the brain and spinal cord.

The transplants were performed at least three months following the injuries – most of which were caused by motor vehicle accidents – but before permanent scarring of the lesion had set in. Cells were injected both above and below the area of injury.

“The cells have the property where they migrate toward the injury site, they home in on the injury site and they track along the nerve fibres in the spinal cord,” Fehlings said.

Patients ranged in age from 19 to 53, with a mean age of 33. Eleven males and one female took part in the research, which was presented Thursday in Montreal at a joint meeting of the International Spinal Cord Society and the American Spinal Injury Association.

The measurable gains found in some patients “strongly argue for a biological result of the transplanted cells,” Curt said in a release.

“Such gains are unlikely to have occurred spontaneously given the average time from injury.”

Cells for the research came from California-based StemCells Inc., which organized the study. Because the cells are purified and grown from donated tissue, recipients took a medication to prevent an immune-system reaction for about nine months.

The neural stem cells, or HuCNS-SCs, did not cause adverse effects in patients and are considered to be safe, the researchers concluded.

“Our primary focus in this study… was to evaluate safety and also to look for even small signs of an effect that went beyond the possibility of spontaneous recovery,” said StemCells chief medical officer Dr. Stephen Huhn.

“We found evidence of sensory gains in multiple segments of the injured thoracic spinal cord across multiple patients.”

The company is now turning its sights on the next phase of its research – transplanting the stem cells into patients with more common cervical spinal cord injuries, which occur in the upper back and neck and typically cause loss of movement in the arms and hands.

Fehlings said because the cervical spine is “exquisitely enervated,” stem cells might potentially have an effect on motor function that was not seen in treatment of the thoracic region.

“So if someone were to recover motor function – a segment or two or three or four – depending on the level of injury, it might mean that they could recover upper arm function or even possibly hand function,” he said.

“And that could have a big impact in terms of people’s quality of life.”