Yoga vs physical therapy for low back pain

Editorial commentary notes one is not inferior to the other 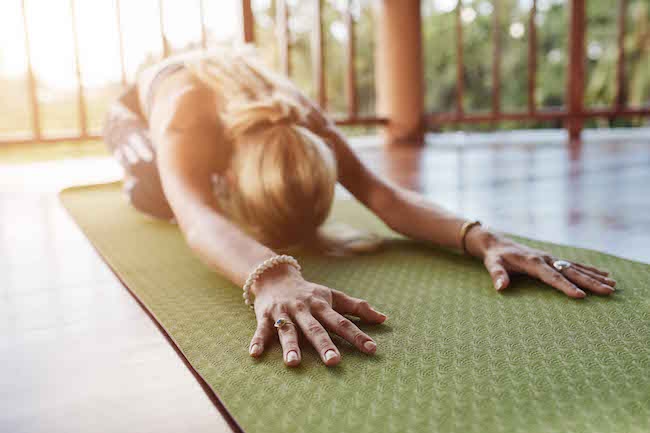 BIRMINGHAM, Ala. – University of Alabama at Birmingham assistant professor of medicine Dr. Stefan Kertesz, recently co-wrote and published an editorial commentary on a new randomized controlled trial focusing on prescribing yoga for low back pain.

According to the study, about one-fourth of U.S. adults report having low back pain within the past three months. Most recover within four to eight weeks; however, 25 to 80 per cent have recurrence within a year. Typically, providers exhort patients to remain active and prescribe medications and physical therapy.

Researchers conducting the trial asked whether yoga was just as good as physical therapy, with a special interest in seeing how it would work out in an urban and relatively poor population in Boston. Although yoga was not seen as inferior to physical therapy, Kertesz noted that the benefits from both forms of therapy were fairly weak.

“While there is a real and substantial benefit for a minority of participants, most people did not achieve a meaningful response,” Kertesz said. “One reason is that many people simply can’t attend all the yoga classes, and the trial showed that adherence to the yoga or the physical therapy proved difficult for many.”

Kertesz, who has a background in internal medicine, pain and statistics, says there is no magic bullet for chronic pain. He says that, because this trial targeted a small demographic, it is difficult to pinpoint a larger demographic that would benefit most or least from yoga.

“To the extent that yoga can help people if they can participate, we should move ahead on finding community-based options to make yoga more available,” Kertesz said. “People really want to grasp at behavioral or physical treatments as the perfect alternative to prescribing pills for pain. Here’s the reality: We don’t have a perfect answer to long-term pain.”

Kertesz noted that what works for one person may not work for another. He said often the care has to involve physical interventions like yoga, plus medication, educational support and mental health care.

Kertesz was invited by Dr. Douglas Chang, University of California San Diego chief of Physical Medicine and Rehabilitation Service and professor of orthopedic surgery, who previously reviewed the literature on yoga for low back pain.

To view the original study, visit the Annals of Internal Medicine website.