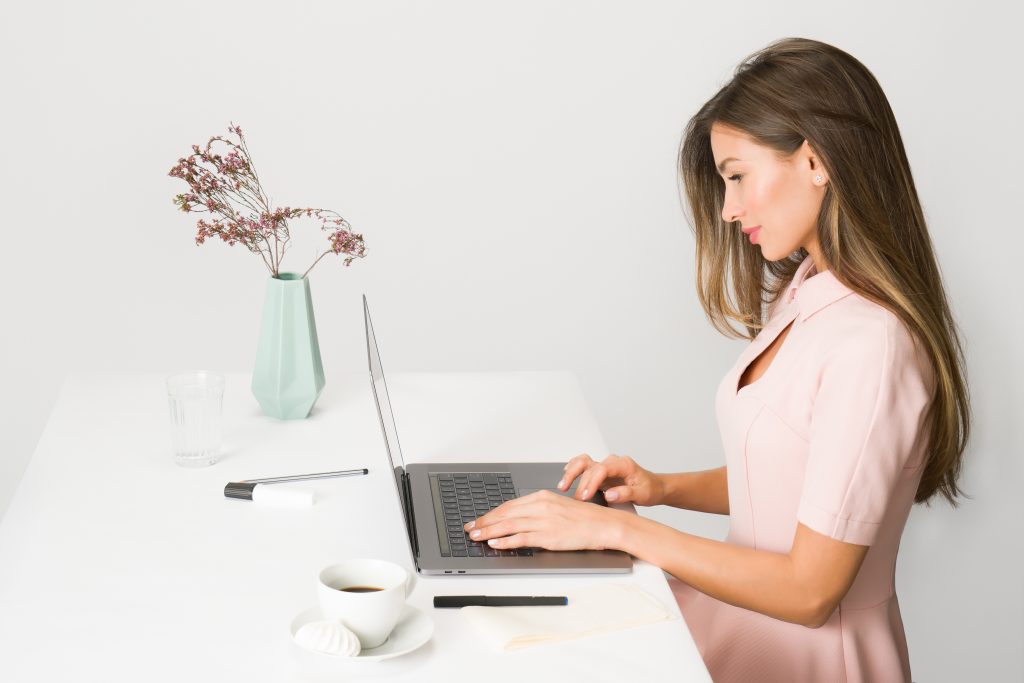 Photo by Icons8 team on Unsplash

A person’s body composition could influence the difference between the amount of energy they spend while sitting versus standing, according to new research published in the open-access journal PLOS ONE. Conducted by Francisco J. Amaro-Gahete of the University of Granada, Spain, and colleagues, this work adds to mounting evidence that more energy is expended while standing than while sitting or lying down.

Sedentary lifestyles are linked to increased risk for a variety of health conditions, including diabetes, obesity, and cancer. The difference in energy a person expends while standing versus sitting or lying down may be a key factor influencing health risks, but previous studies have found conflicting results about the actual size of these differences. Also, body composition—the proportion of fat in a person’s body—could impact these differences, but its role has been unclear.

To address these issues, Amaro-Gahete and colleagues measured energy expenditure differences between lying, sitting, and standing for 55 young adults aged 18 to 25. In line with previous research, the participants burned significantly more kilocalories per minute while standing than while sitting or lying, while no difference was seen for sitting versus lying.

These findings lend new support to the idea that a simple way for a person to increase their energy expenditure is by increasing their time spend standing. The results could also aid efforts to better understand, monitor, and counteract sedentary lifestyles.

Amaro-Gahete adds: “Increasing the time spent standing could be a simple strategy to increase energy expenditure.”