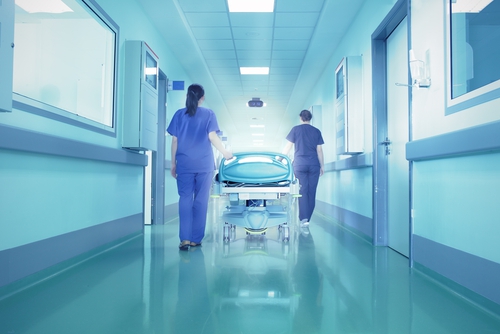 A new report says Canadian seniors have longer waits to see a health provider when they need medical attention compared with older people in 10 other high-income countries.

However, older Canadians say that when they do see their doctor the results are more positive for many aspects of their care.

The report from the Canadian Institutes for Health Information is based on a Commonwealth Fund survey of patients aged 55-plus from Australia, Canada, France, Germany, the Netherlands, New Zealand, Norway, Sweden, Switzerland, the U.K. and the U.S.

Among the 5,300 Canadians who completed the survey, more than half said they had to wait at least two days to see a doctor or nurse, while nearly a third waited six days or longer.

The survey found older Canadians also have the longest reported wait times to see a specialist, with 25 per cent waiting two months or more for an appointment.

Canadian seniors also had more difficulty getting after-hours or weekend care than counterparts in other countries, with 37 per cent going to a hospital ER for conditions that could have been treated by their doctor.

CIHI president and CEO David O’Toole says waits for primary and specialist care in Canada have not improved since they were first reported on in 2007.

“In terms of wait times, Canada’s position among the 11 surveyed countries has not improved significantly,” he says. “Older Canadian patients are telling us where our system is meeting – or not meeting – their needs. The conclusion, based on the evidence, is that we don’t meet their needs when it comes to timely access to doctors and nurses.”

However, when Canadian seniors do get in to see a doctor, they report receiving quality care that is on par with, or better than, the international average.

Older Canadians are more likely to get their medications reviewed by a health professional than seniors in other countries and more likely to have discussions about treatment goals for chronic conditions and healthy lifestyle habits.