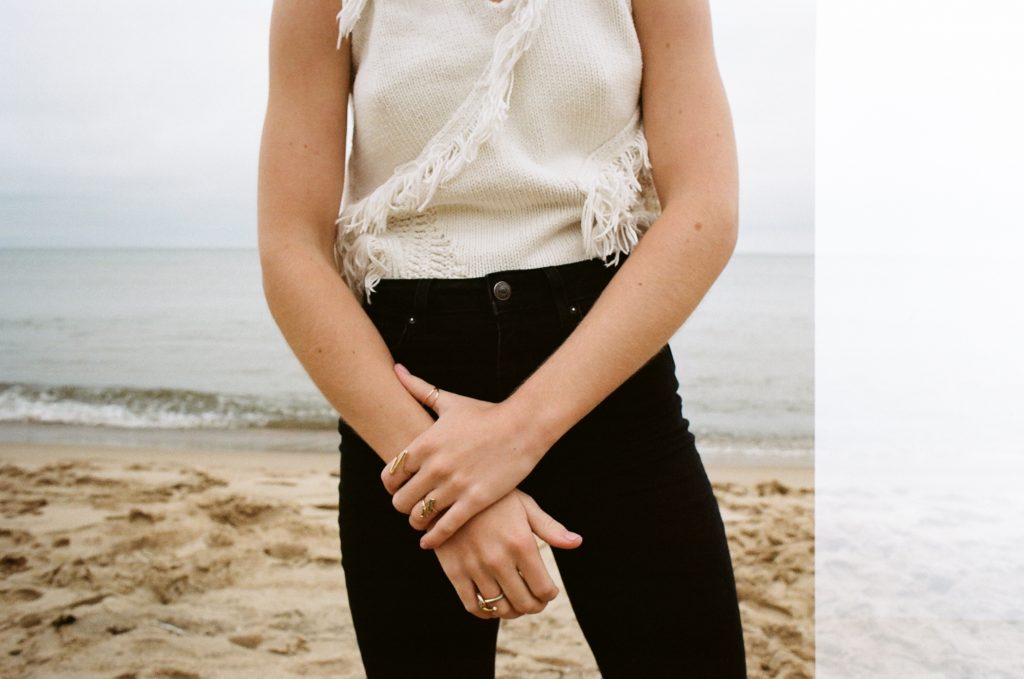 Photo by @goodpals on Unsplash

Scientists have found a correlation between a disease involving chronic pain and alterations in the gut microbiome.

Fibromyalgia affects 2-4 percent of the population and has no known cure. Symptoms include fatigue, impaired sleep and cognitive difficulties, but the disease is most clearly characterized by widespread chronic pain. In a paper published today in the journal Pain, a Montreal-based research team has shown, for the first time, that there are alterations in the bacteria in the gastrointestinal tracts of people with fibromyalgia. Approximately 20 different species of bacteria were found in either greater or are lesser quantities in the microbiomes of participants suffering from the disease than in the healthy control group.

Greater presence or absence of certain species of bacteria

“We used a range of techniques, including Artificial Intelligence, to confirm that the changes we saw in the microbiomes of fibromyalgia patients were not caused by factors such as diet, medication, physical activity, age, and so on, which are known to affect the microbiome,” says Dr. Amir Minerbi, from the Alan Edwards Pain Management Unit at the McGill University Health Centre (MUHC), and first author on the paper. The team also included researchers from McGill University and Université de Montréal as well as others from the Research Institute of the MUHC.

Dr. Minerbi adds, “We found that fibromyalgia and the symptoms of fibromyalgia – pain, fatigue and cognitive difficulties – contribute more than any of the other factors to the variations we see in the microbiomes of those with the disease. We also saw that the severity of a patient’s symptoms was directly correlated with an increased presence or a more pronounced absence of certain bacteria – something which has never been reported before.”

Are bacteria simply the markers of the disease?

At this point, it’s not clear whether the changes in gut bacteria seen in patients with fibromyalgia are simply markers of the disease or whether they play a role in causing it. Because the disease involves a cluster of symptoms, and not simply pain, the next step in the research will be to investigate whether there are similar changes in the gut microbiome in other conditions involving chronic pain, such as lower back pain, headaches and neuropathic pain.

The researchers are also interested in exploring whether bacteria play a causal role in the development of pain and fibromyalgia. And whether their presence could, eventually, help in finding a cure, as well as speed up the process of diagnosis.

Confirming a diagnosis and next steps towards finding a cure

Fibromyalgia is a disease that has proved difficult to diagnose. Patients can wait as long as 4 to 5 years to get a final diagnosis. But this may be about to change.

“We sorted through large amounts of data, identifying 19 species that were either increased or decreased in individuals with fibromyalgia,” says Emmanuel Gonzalez, from the Canadian Center for Computational Genomics and the Department of Human Genetics at McGill University. “By using machine learning, our computer was able to make a diagnosis of fibromyalgia, based only on the composition of the microbiome, with an accuracy of 87 per cent. As we build on this first discovery with more research, we hope to improve upon this accuracy, potentially creating a step-change in diagnosis.”

“People with fibromyalgia suffer not only from the symptoms of their disease but also from the difficulty of family, friends and medical teams to comprehend their symptoms,” says Yoram Shir, the senior author on the paper who is the Director of the Alan Edwards Pain Management Unit at the MUHC and an Associate Investigator from the BRaiN Program of the RI-MUHC. “As pain physicians, we are frustrated by our inability to help, and this frustration is a good fuel for research. This is the first evidence, at least in humans, that the microbiome could have an effect on diffuse pain, and we really need new ways to look at chronic pain.”

How the research was done

The research was based on a cohort of 156 individuals in the Montreal area, 77 of whom suffer from fibromyalgia. Participants in the study were interviewed and gave stool, blood, saliva and urine samples, which were then compared with those of healthy control subjects, some of whom lived in the same house as the fibromyalgia patients or were their parents, offspring or siblings.

The researchers’ next steps will be to see whether they get similar results in another cohort, perhaps in a different part of the world, and to do studies in animals to discover whether changes in bacteria play a role in the development of the disease.