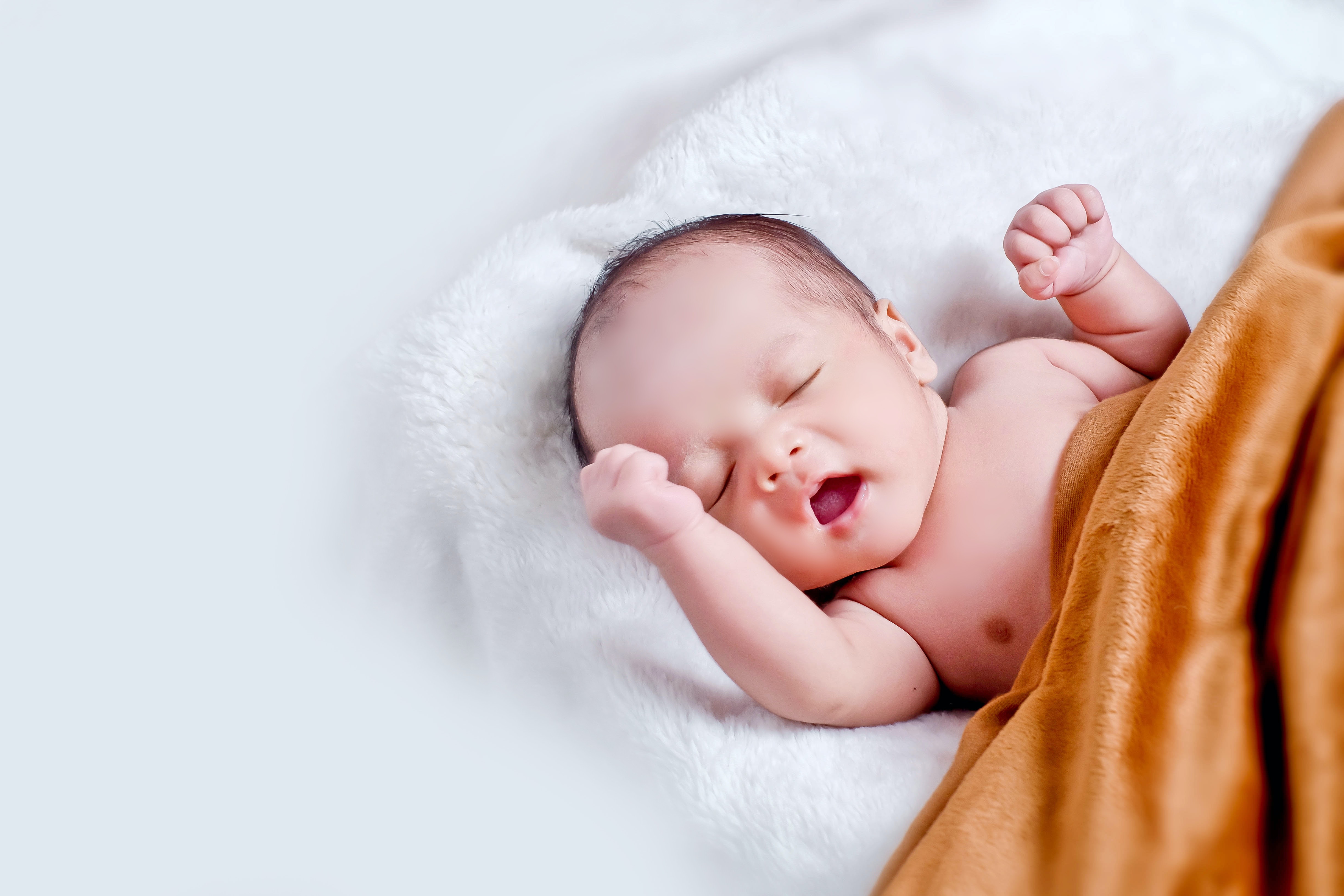 As any parent knows, infants are prone to getting respiratory infections.

But a new study shows that the infant immune system is stronger than most people think and beats the adult immune system at fighting off new pathogens.

The infant immune system has a reputation for being weak and underdeveloped when compared to an adult, but the comparison isn’t quite fair, says Donna Farber, PhD, professor of microbiology & immunology and the George H. Humphreys II Professor of Surgical Sciences at Columbia University Vagelos College of Physicians and Surgeons.

Babies do get a lot of respiratory illnesses from viruses, like influenza and respiratory syncytial virus, compared to adults. But unlike adults, babies are seeing these viruses for the first time. “Adults don’t get sick as often because we’ve recorded memories of these viruses that protect us,” Farber says, “whereas everything the baby encounters is new to them.”

In the new study, Farber and colleagues leveled the playing field and only tested the immune system’s ability to respond to a new pathogen, essentially eliminating any contribution from immunological memories.

For the head-to-head comparison, the researchers collected naïve T cells — immune cells that have never encountered a pathogen — from both infant and adult mice. The cells were placed into an adult mouse infected with a virus.

In the competition to eradicate the virus, the infant T cells won handily: Naïve T cells from infant mice detect lower levels of the virus than adult cells and the infant cells proliferated faster and traveled in greater numbers to the site of infection, rapidly building a strong defense against the virus. A laboratory comparison found similar enhancements among human infant compared to adult T cells.

“We were looking at naïve T cells that have never been activated, so it was a surprise that they behaved differently based on age,” Farber says. “What this is saying is that the infant’s immune system is robust, it’s efficient, and it can get rid of pathogens in early life. In some ways, it may be even better than the adult immune system, since it’s designed to respond to a multitude of new pathogens.”

That appears to be playing out in the case of COVID. “SARS-CoV-2 is new to absolutely everybody, so we’re now seeing a natural, side-by-side comparison of the adult and infant immune system,” Farber says. “And the kids are doing much better. Adults faced with a novel pathogen are slower to react. That gives the virus a chance to replicate more, and that’s when you get sick.”

The findings also help explain why vaccines are particularly effective in childhood, when T cells are very robust. “That is the time to get vaccines and you shouldn’t worry about getting multiple vaccines in that window,” Farber says. “Any child living in the world, particularly before we started wearing masks, is exposed to a huge number of new antigens every day. They’re already handling multiple exposures.”

The study could lead to better vaccine designs for children.

“Most vaccine formulations and doses are the same for all ages, but understanding the distinct immune responses in childhood suggests we can use lower doses for children and could help us design vaccines that are more effective for this age group,” Farber says.

Donna Farber also is chief of the Division of Surgical Sciences in the Department of Surgery, Columbia University Vagelos College of Physicians and Surgeons, and principal investigator at the Columbia Center for Translational Immunology.

The authors declared no competing interests.