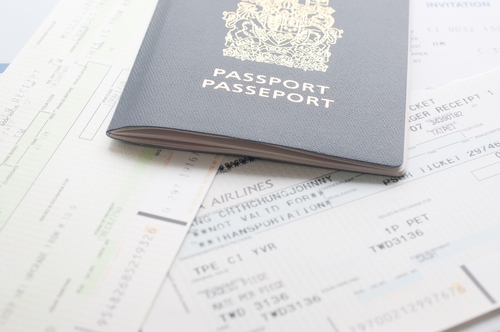 The study, Leaving Canada for Medical Care 2015, estimates 52,513 Canadians left the country to receive non-emergency medical treatment in 2014, an increase of 26 per cent compared to the previous year.

“These figures are not insubstantial. They point to an increasing number of Canadians who feel their medical needs aren’t being met in Canada,” said Bacchus Barua, Fraser Institute senior economist and the study’s co-author.

The study draws upon data from the Fraser Institute’s annual Waiting Your Turn study – a national survey of physicians across Canada in 12 major medical specialties. In the 2014 survey, physicians specializing in internal medicine procedures – such as colonoscopies, gastroscopies and angiographies – reported the highest number of patients leaving Canada for treatment (6,559). Meanwhile, neurosurgeons reported the highest proportion of patients (2.6 per cent) who travelled abroad for medical care.

While there is no definite data on why Canadians go elsewhere for medical attention, there are several possible reasons. Some patients may have been sent abroad because of a lack of available medical resources; some may have chosen to leave Canada in response to concerns about medical quality; while others might have left because of lengthy wait times.

“In 2014, the average patient in Canada could expect to wait almost 10 weeks for medically necessary treatment after seeing specialist. This wait time is more than three weeks longer than what physicians consider to be clinically reasonable,” Barua said.

“Faced with long waits for treatment, it should come as little surprise that so many Canadians ultimately choose to be medical tourists.”

Estimated number of patients receiving treatment outside of Canada, 2014 (by province):