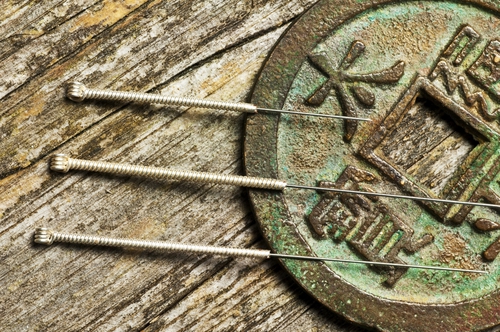 Nov. 21, 2014 – Patients of an Abbotsford, B.C., acupuncture centre are being advised to get tested because they may have been exposed to HIV and Hepatitis B and C.

Fraser Health has issued a public safety advisory that acupuncturist Duan (Deborah) Hu did not meet infection prevention and control standards while performing services on her clients.

Medical health officer Michelle Murti says the Acupuncture and Chinese Medicine Centre was investigated after the health authority received a complaint about the clinic’s conditions.

An advisory was issued Thursday after investigators found that Hu’s clients may be at increased risk of exposure to blood-borne infections.

Murti says the infections can be transmitted by improper and unsanitary techniques when performing the alternative medicine therapy, which often includes puncturing the skin with thin needles.

Fraser Health says it routinely follows up on communicable disease cases and their potential sources, which can include acupuncture clinics.