August 23, 2019By University of Michigan 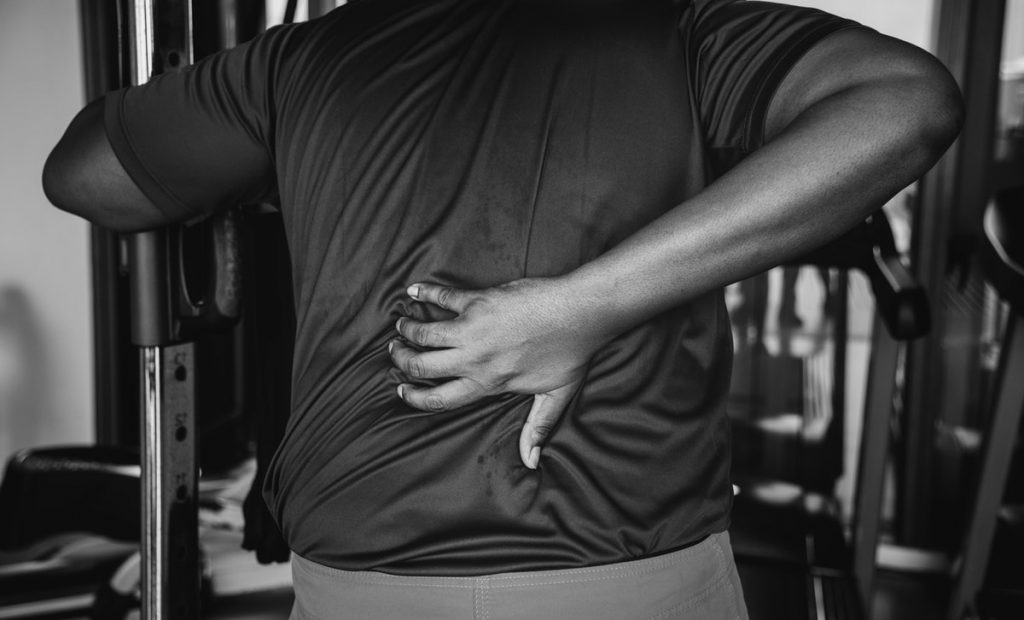 A recent study finds that acupressure, a traditional Chinese medicine technique, can improve chronic pain symptoms in the lower back.

“Acupressure is similar to acupuncture, but instead of needles, pressure is applied with a finger, thumb or device to specific points on the body,” says Susan Murphy, ScD, OTR, an associate professor of physical medicine and rehabilitation at Michigan Medicine and lead author of the study.

Participants in the acupressure groups were trained to administer acupressure on certain points of the body, and spent between 27 and 30 minutes daily, over the course of six weeks, performing the technique.

Participants in the usual care group were asked to continue whatever treatments they were currently receiving from their care providers to manage their back pain and fatigue.

“Compared to the usual care group, we found that people who performed stimulating acupressure experienced pain and fatigue improvement and those that performed relaxing acupressure felt their pain had improved after six weeks,” Murphy says.

“We found no differences among the groups in terms of sleep quality or disability after the six weeks.”

Murphy notes that chronic pain is difficult to manage and people with the condition tend to have additional symptoms such as fatigue, sleep disturbance and depression.

“Better treatments are needed for chronic pain,” Murphy says. “Most treatments offered are medications, which have side effects, and in some cases, may increase the risk of abuse and addiction.”

She says this study highlights the benefits of a non-pharmacological treatment option that patients could perform easily on their own and see positive results.

“Although larger studies are needed, acupressure may be a useful pain management strategy given that it is low risk, low cost and easy to administer,” Murphy says.

“We also recommend additional studies into the different types of acupressure and how they could more specifically be targeted to patients based on their symptoms.”

Related
Chiropractic care for back pain tied to lower odds of opioid use
Tai Chi can help with neck pain: study
Survey says back pain patients worry about stigma, limited relief with opioid use
Obesity may lower pain threshold: study