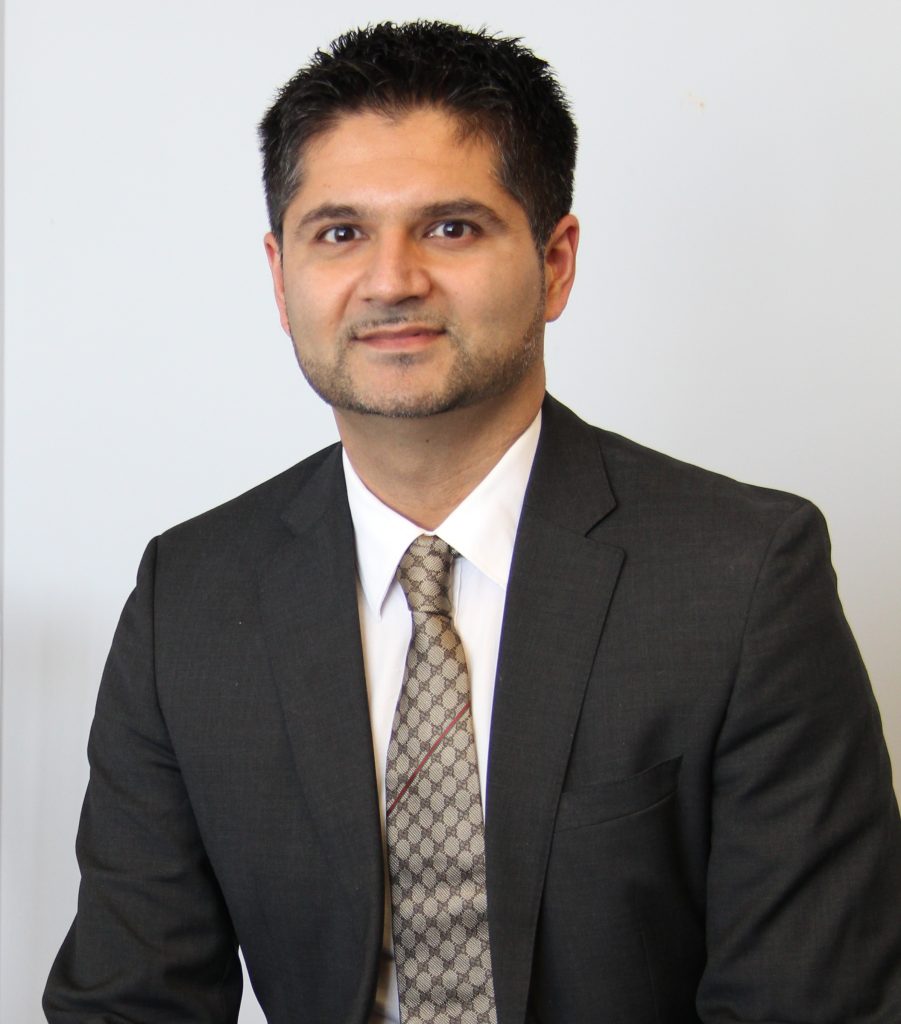 Hayward, Calif. – The Life Chiropractic College West Board of Regents has unanimously elected Dr. Amit (Jimmy) Nanda as its new chair. A Canadian chiropractor based in Ontario, Nanda has served on the Life West board since 2014, and as chair of the Governance Committee since 2015.

The election of Nanda, which followed the appointment of former board chair Dr. Ron Oberstein to become the college’s interim president, is especially notable since he is believed to be the first Chiropractic College board chair of Indian origin. Nanda is the founder of the India Association of Chiropractic Doctors. He has placed significant effort on promoting diversity – including through enhanced recruitment efforts and international seminars – for Life West and throughout the profession.

Nanda was born and raised in Canada and currently resides in Oakville, Ont.

As a Life West graduate of 2003, Nanda is deeply committed to shepherding his alma mater into a continued legacy of excellence in chiropractic education, a statement for Life West said. He has been a leader in helping chiropractors expand their practices and grow their influence in Canada for the past 13 years. During his career he has owned and operated a number of chiropractic offices throughout Canada and India, and is currently involved in facilitating the expansion of health services in both countries.

“Nanda is passionate about using his relationships to bring vitalistic chiropractic to India. For several years he has been arranging chiropractic humanitarian trips to India semi-annually and attracting outstanding chiropractic collaborations to benefit the people of India,” Life West said.

The principles of giving, loving, doing and serving have been the bedrock of Nanda’s work. He has been involved in many mentoring programs, such as anti-bullying and multicultural promotions for positive race relations. As a practitioner, he has offered free chiropractic care to military and police families and to those who could not afford care. Giving back is a core value of his life, Life West said.

“I believe it is important that we use our success to help others. Chiropractic offers such a powerful option to people in need. I care about building bridges between communities and in health care with different disciplines,” explains Nanda.

In addition to Nanda’s election, board member Dr. Kristen Giles was elected vice-chair of the Board of Regents. Giles is a 2000 graduate of Parker University. She maintains a practice with her husband, Dr. Paul Ruscica, in Napa, Calif.