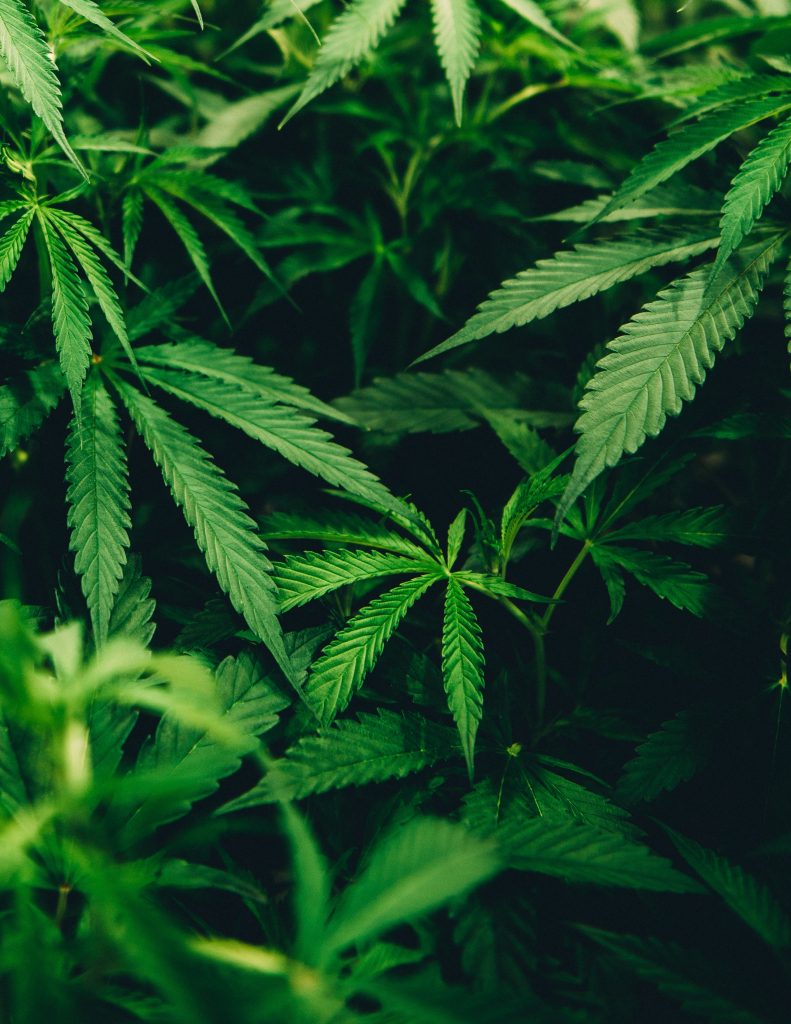 Can medical marijuana help to fight the opioid epidemic? Many believe that it can. But a new study finds that people who use medical marijuana actually have higher rates of medical and non-medical prescription drug use—including pain relievers. The study appears in the Journal of Addiction Medicine, the official journal of the American Society of Addiction Medicine (ASAM), published by Wolters Kluwer.

Rather than being at lower risk, people who use medical marijuana may be at higher risk for non-medical prescription drug use, suggests the study by Theodore L. Caputi, BS of University College Cork’s School of Public Health and Keith Humphreys, PhD, of Stanford University. However, an accompanying commentary questions whether medical cannabis is the cause of higher prescription drug use, or whether other factors explain the association.

Does Use of Medical Marijuana Increase or Decrease Prescription Drug Use?
The researchers analyzed more than 57,000 responses to the 2015 National Survey on Drug Use and Health. Participants were asked about medical and non-medical (“inconsistent with doctor’s instructions”) use of prescription drugs. The survey also asked about marijuana use, including whether it was recommended by a healthcare professional. The survey identified 776 people who used medical marijuana—about 1.4 percent of all responders.

Mr. Caputi notes the lack of large-scale follow-up data on whether patients are using cannabis together with or in place of prescription drugs. However, he adds, “Physicians and practitioners should know that, from cross-sectional data, medical marijuana use is positively associated with non-medical prescription drug use.

“Our findings don’t prove a causal connection between marijuana and opioid use, but they do suggest physicians can use medical marijuana as a marker for high risk of non-medical prescription drug use.”

In the accompanying commentary, Marcus A. Bachhuber, MD, MSPH, and colleagues at Montefiore Medical Center/Albert Einstein College of Medicine point out that the findings do not show that medical cannabis causes increased use of prescription drugs. Dr. Bachhuber is author of an ecological study finding a protective effect of medical marijuana regulation on opioid overdose mortality,

In other studies, people who take medical marijuana consistently report substituting cannabis for other prescription and illicit drugs. Dr. Bachhuber and coauthors conclude: “To fully understand the effect of medical cannabis on the use of other drugs, prospective longitudinal studies randomizing patients to cannabis versus other treatments are urgently needed.”