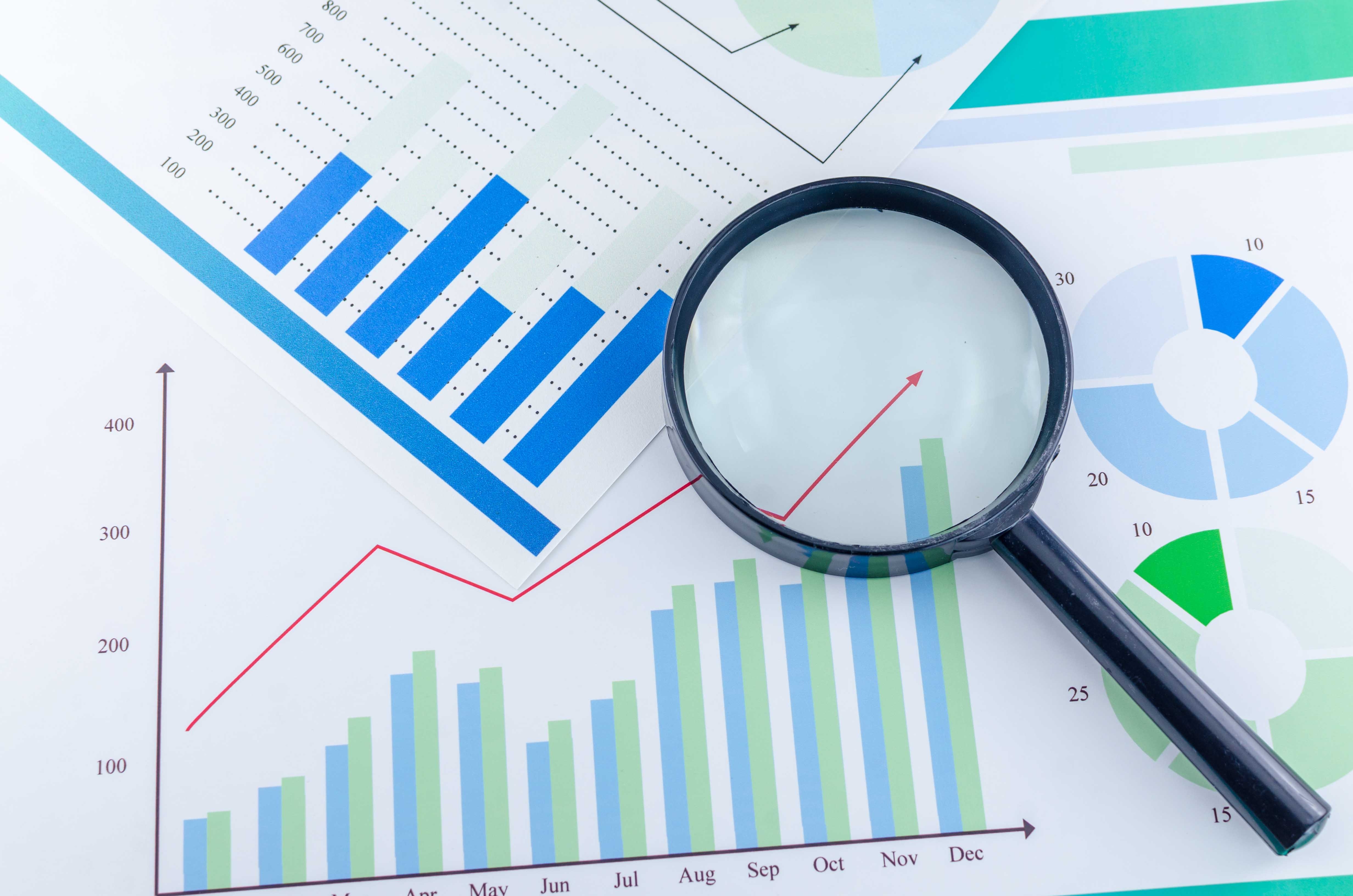 A new national survey for Canadian chiropractors will launch in January 2018 aimed at assessing the profession’s use, opinion, skill and training on evidence-informed clinical practice, according to the Canadian Chiropractic Guideline Initiative (CCGI).

“Despite available evidence on the treatment of neck and low back pain, important knowledge-practice gaps remain in the chiropractic profession,” explains Dr. Kent Stuber, CCGI knowledge broker who is also leading the survey. “The objective of this study is to investigate Canadian chiropractors’ attitudes toward and use of evidence-informed clinical practice.”

The online survey will run for three months and all chiropractors across Canada will be invited to participate in the survey, Stuber says.

“The current project aims to provide an update on that work using a different set of questionnaires that are similarly valid but also considerably less time-consuming,” Stuber says.

The CCGI hopes the insight from the upcoming 2018 survey on the current beliefs, attitudes and skills of chiropractors on evidence-informed practice will allow the organization to design appropriate strategies and methods for bringing new research findings into clinical practice.