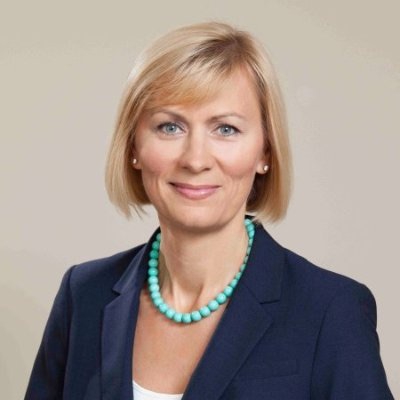 “I have been attending Town Council meetings on and off for many years as the meetings are at night time, after clinic hours, so I am humbled and grateful to the residents of Ward 6 for entrusting me to be their representative,” Lishchyna told Canadian Chiropractor.

In previous years, the Oakville chiropractor has been greatly involved in community work within her municipality as well as within the chiropractic professional community. She has two children, 14 and 11, with husband Taras, a high school math teacher.

Lishchyna will continue to keep a balance between her chiropractic practice and her duties as Ward 6 councillor, she said.

“I will continue to run the (CMCC) community teaching clinic three days per week and dedicate the other days to ward issues and attend meetings in the evenings,” said Lishchyna.

The Ward 6 by-election was not Lishchyna’s first foray into the political scene. Last year, she sought the Conservative nomination in the newly created riding of Oakville North-Burlington. She later decided to bow out of the race after a bitter battle with rival Eve Adams, MP for Mississauga-Brampton South. Adams also withdrew from that nomination race.