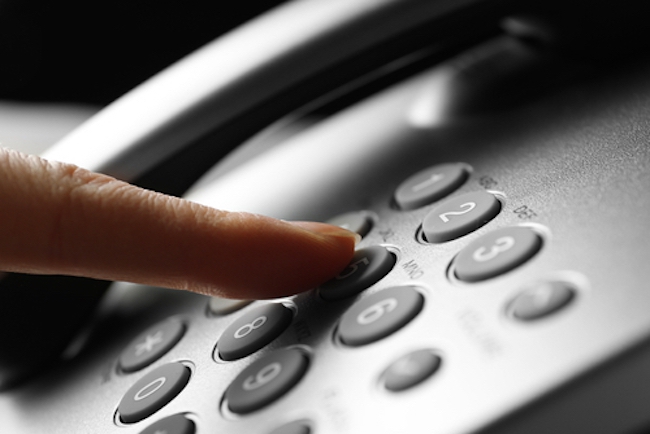 A 24-hour telephone service that aims to educate people about concussions may start to fill a gap in what Canadians know about the prevalent and potentially serious condition, the hotline’s founder said.

Dr. Neilank Jha, a Toronto-based physician running a clinic specializing in concussion treatment and research, said people are often misinformed about the causes, diagnosis and treatment of the highly common type of head injury.

Describing concussions as a “silent epidemic,” he said the toll-free hotline staffed by volunteer neurosurgeons and neurologists may help ensure that sufferers and caregivers have access to key information during the critical few days after a potential concussion.

He said the impetus for the project didn’t come from watching professional athletes, but rather from seeing the effects concussions could have in everyday situations.

“Very often kids were having concussions on a Friday night or Saturday night, and parents wouldn’t know necessarily the best way to manage those concussions,” Jha said in a telephone interview.

“Sometimes, due to lack of education, kids would return to play the next day,” he said, noting the origin of the hotline was a desire to give parents and athletes information about concussions and “the importance of sitting out when in doubt.”

Misconceptions extend well beyond the importance of rest, Jha said, adding members of the public often don’t seem to know key facts about the condition and how it’s caused or diagnosed.

Patients who rely on CT-scans or MRIs to determine whether or not they’ve suffered a concussion, he said, are putting faith in technology that isn’t equipped to address their concerns.

Concussions are caused when the brain is rattled and collides with the inner skull causing bruising, and Jha said many people don’t realize that neither CT-Scans nor MRI’s are sensitive enough to discern those bruises.

Similarly, he said many are under the mistaken belief that a blow to the head is the only way to sustain a concussion.

Jha, who runs a Toronto-based clinic known as KonKussion, said the hotline allows the public to quickly and easily access reliable information about how to proceed in case of an injury.

He said being armed with appropriate knowledge could go a long way to preventing further health complications down the line.

A person who has had a concussion has a higher likelihood of suffering another one within a few days, he said, adding secondary injuries can then lead to a host of problems such as reduced cognition, headaches, nausea or language loss.

A particularly drastic case occurred in 2013 when Rowan Stringer, a 17-year-old rugby player from Ottawa, died after sustaining two concussions within one week. She had apparently ignored symptoms for days after her first injury, prompting the Ontario government to pass “Rowan’s Law” earlier this year.

The law commits the province to setting guidelines to ensure children are taken out of a game if a concussion is suspected.

The 24-hour hotline could prove to be a valuable resource for people in cases like Rowan’s and many others, according to Brain Injury Canada.

Executive Director Harry Zarins said concussions are likely outcomes for victims of everything from routine falls to car crashes and domestic violence. Information is plentiful, particularly online, but Zarins said patients do not always know where to find it or what to believe.

He praised the creation of a hotline staffed by knowledgeable specialists, adding provinces could also help educate the public by preparing a resource for concussion patients.

“Any kind of information that could prevent second impact syndrome and future concussions is worthwhile,” he said. “People have to realize that if you suffer a second or third concussion, even if it’s… years past the first one, there can be some type of disability associated with it.”